A seemingly well-adjusted Scandinavian Family vacationing in the French Alps experiences a frightening avalanche scare near the beginning of Force Majeure, thereby unleashing a cacophony of mistrust and anxiety as their dynamic is shaken to the core. This pitch black comedy from Sweden charts the steady disintegration of the family unit and the father’s psyche in particular, as his reaction to impending death leaves his family deeply questioning his masculinity and prioritization of their well-being. The stages of blame and negotiation play out with painful honesty, holding back very little in a manner that leaves the viewer supremely uncomfortable, as if eavesdropping on a neighbor’s personal affairs. The effect is unsettling yet stunningly honest and often laugh-quietly-on-the-inside worthy in its depiction of human vulnerability. Unlike many narrative films, the “climax” comes at the beginning of Force Majeure, with the remainder of the film acting as an extended denouement in the form of a measured, Kubrickian character study.

Read our dedicated guide on how to watch Force Majeure (2014) > 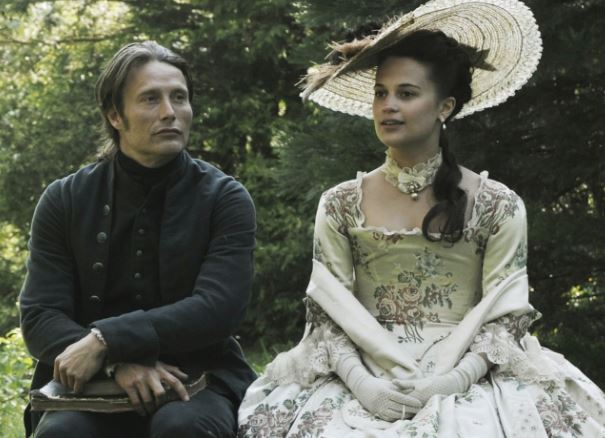 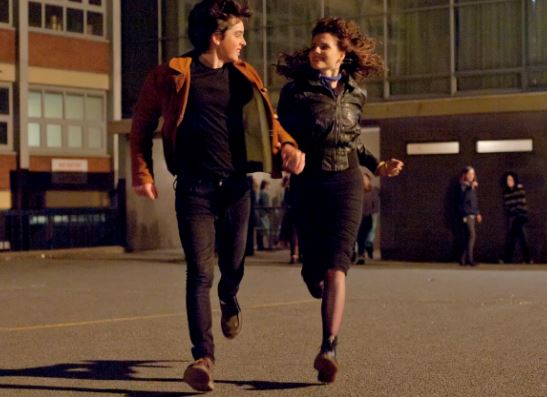 6 Best Services to Get a HGTV Free Trial 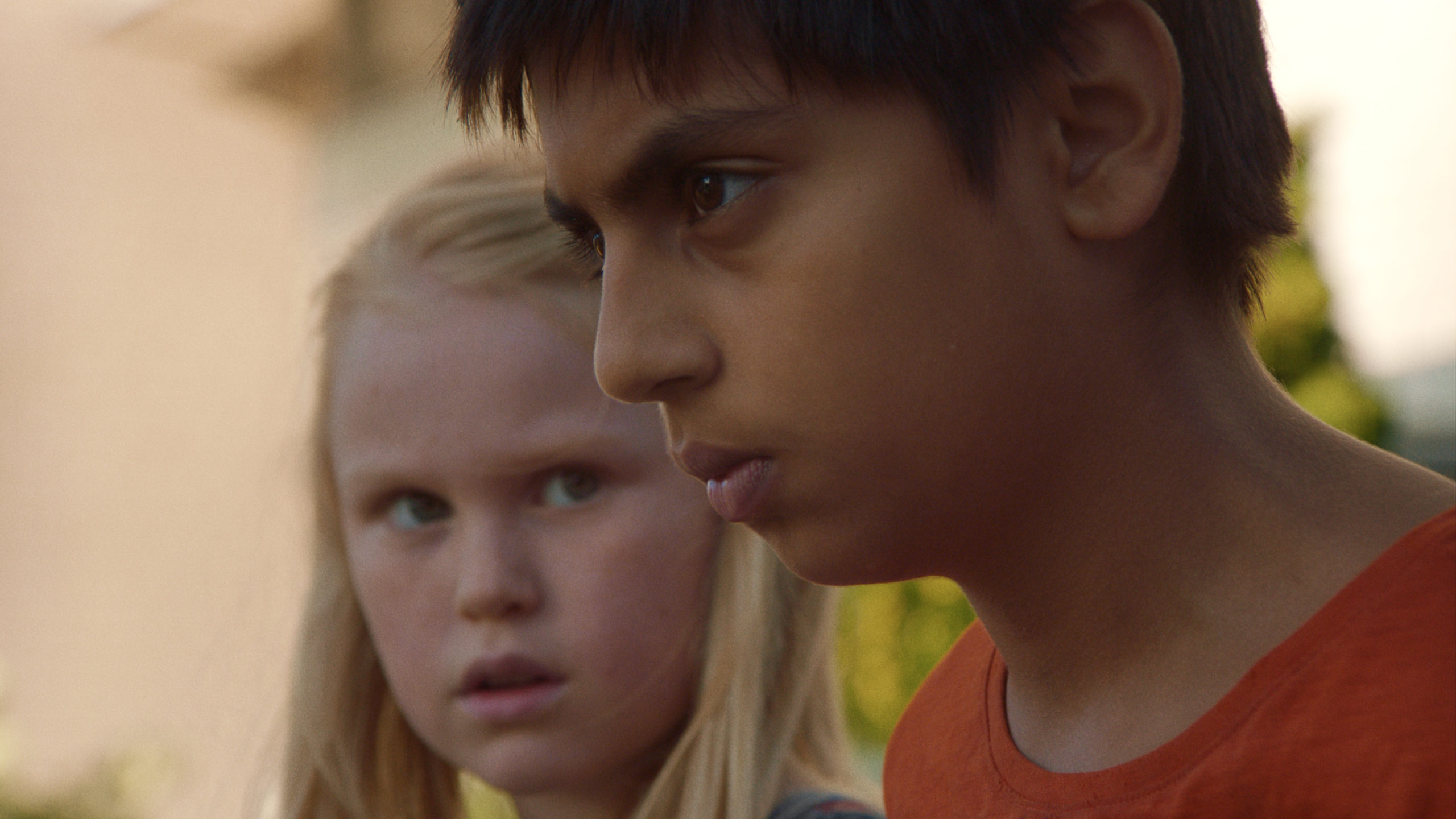