Werner Herzog says "I love you" to Gorbachev

Mikhail Gorbachev, former president of the Soviet Union, sits down with filmmaker Werner Herzog to discuss his many achievements. Topics include the talks to reduce nuclear weapons, the reunification of Germany and the dissolution of his country.

This informative documentary about the former president of the Soviet Union Mikhail Gorbachev is set against modern-day interviews with him that span 6 months. Sitting opposite of him is the Gorbachev equivalent in filmmaking: Werner Herzog. The prolific director asks interesting questions and narrates events that illustrate Gorbachev’s forgotten importance: ending the cold war, a push for denuclearization and avoiding bloodshed during the fall of the Soviet Block. The fact that Gorbachev is loved by so many, including Herzog – who at some point actually says “I love you” – might be the only problem with this documentary. It’s a great reminder of why people loved the Soviet leader, a phenomenon otherwise known as “Gorbymania”, but it does very little in portraying him in a critical light.

Read our dedicated guide on how to watch Meeting Gorbachev (2019) > 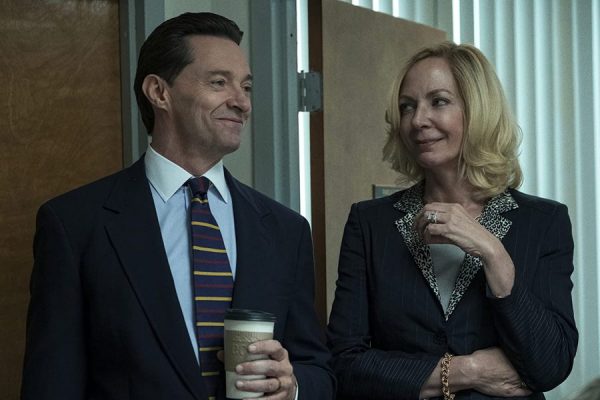