A story about a mentally ill man wrongfully imprisoned for murder and his relationship with his 6 year old daughter.

Sometimes it’s hard to relate to foreign movies because of the different cultures, languages and actors. But Miracle in Cell No. 7 transcended the language barriers for me and delivered one of the most touching stories I have ever seen. It’s a Korean film about the intricate yet simple love story between a mentally challenged father and his daughter. When the father is wrongly accused of a crime he did not commit and is sent to prison, his personable character eventually causes the prisoners around him to help reunite him with his daughter in prison. Warning: many tissues will be needed.

How to watch Fox Sports 2 (FS2) live without cable 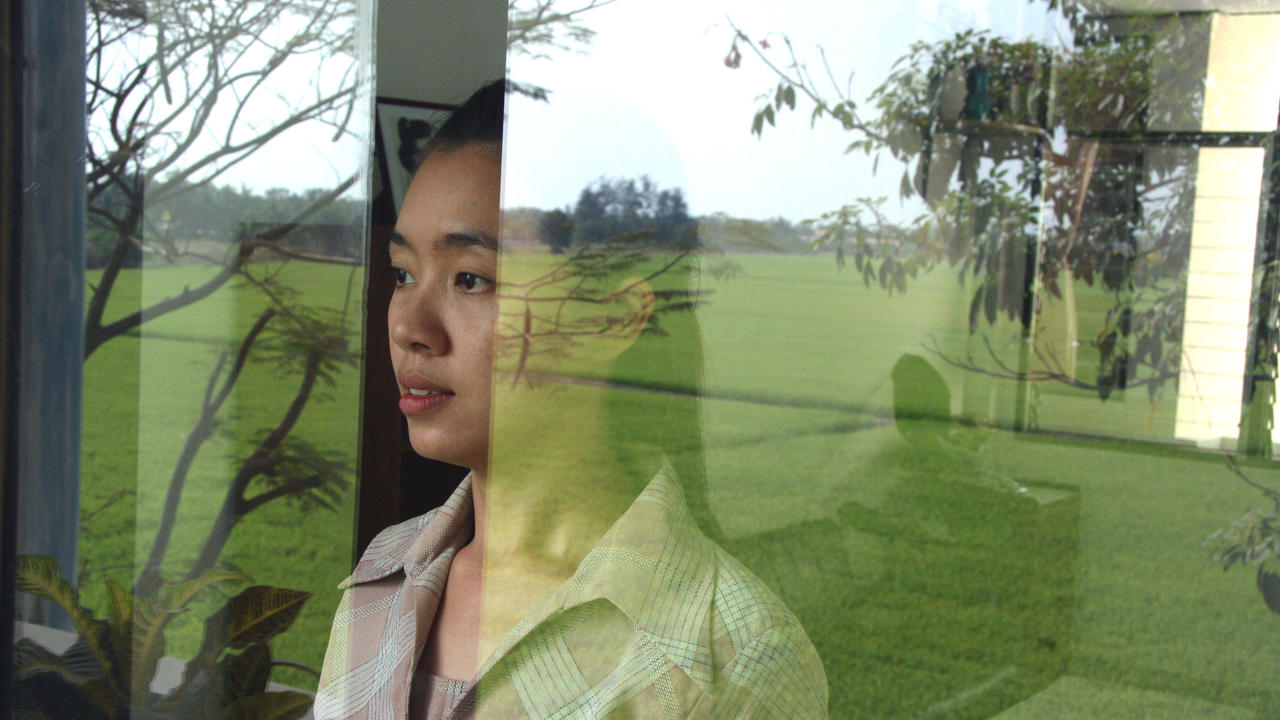