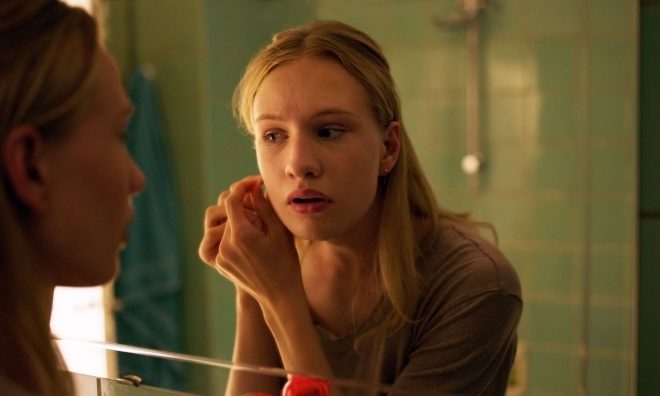 Girl won four awards at the Cannes Film Festival last year and was nominated to 9 Magritte Awards. It was also Belgium’s entry to the Oscar for best foreign-language film. When a dance school accepts her, Lara has the opportunity to realize her dream and become a professional ballerina. The dancing takes a toll on her body, but her biggest obstacle is that she was born into the body of a boy. Girl illustrates the trans teenage experience with sensitivity, slowly and humanly making Lara’s anguish become the viewer’s. Based on a true story. 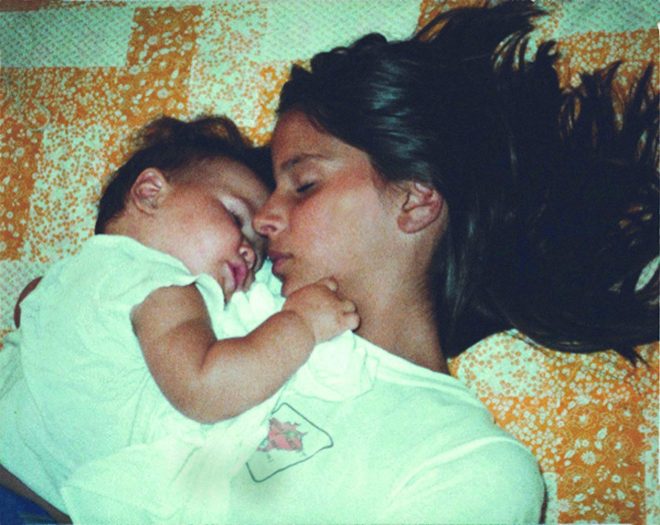 Filmmaker Petra Costa tells the story of moving to New York from Brazil to follow her dream, the same one her mother once followed, of becoming an actress.

She carries memories of a third person who made the same move, a sister called Elena. Elena left her when she was seven-years-old, and after intermittent calls and messages, disappeared.

This documentary is a tale of three women: of their feelings separation, longing, and ambition. It’s made to be a visual poem of their story. 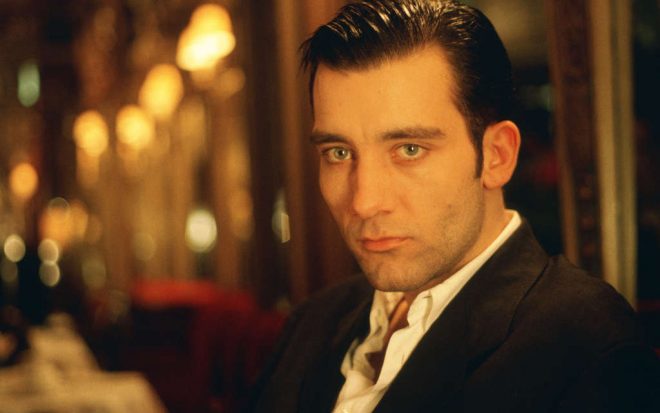 Clive Owen stars as a struggling writer who reluctantly accepts a lucrative offer to work as a croupier at a London casino. His characteristic aloofness, hatred of gambling, and sharp observational skills allow him to remain uncompromised and able to catch any attempt at cheating within his field of vision. But when a savvy professional gambler he shares an attraction with asks him to participate in a heist in an uncompromised way, he’s forced to consider playing the angles. Owen’s coolly detached performance is a marvel, and the depiction of the London casino scene is detailed and gritty, both of which make for compelling British noir. 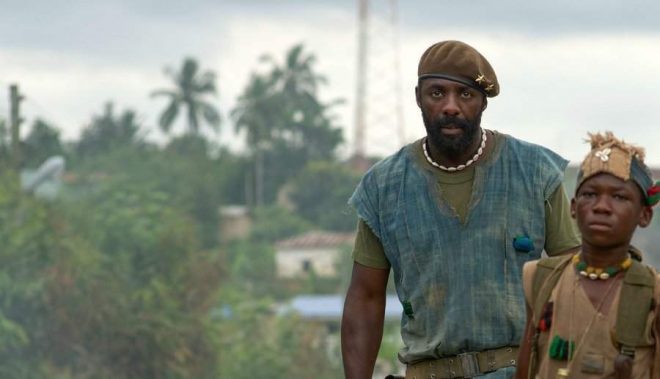 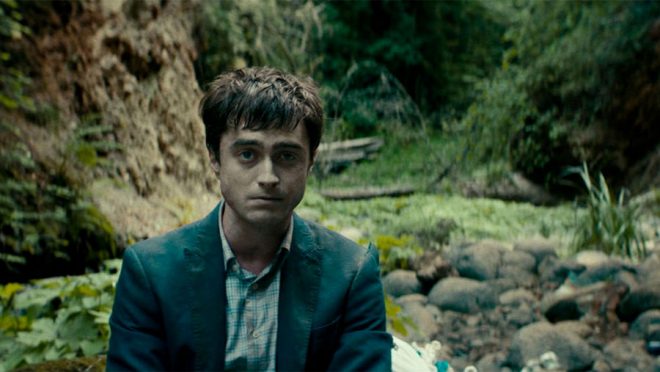 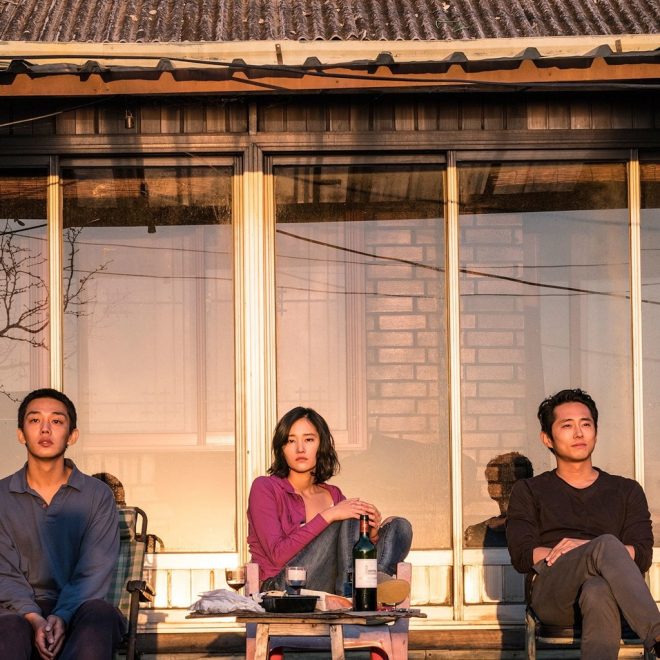 Vague statement alert: Burning is not a movie that you “get”; it’s a movie you experience. Based on a short story by Murakami, it’s dark and bleak in a way that comes out more in the atmosphere of the movie rather than what happens in the story. Working in the capital Seoul, a young guy from a poor town near the North Korean border runs into a girl from his village. As he starts falling for her, she makes an unlikely acquaintance with one of Seoul’s wealthy youth (played by Korean-American actor Steven Yeun, pictured above.) This new character is mysterious in a way that’s all-too-common in South Korea: young people who have access to money no one knows where it came from, and who are difficult to predict or go against. Two worlds clash, poor and rich, in a movie that’s really three movies combined into one - a character-study, a romance, and a revenge thriller. 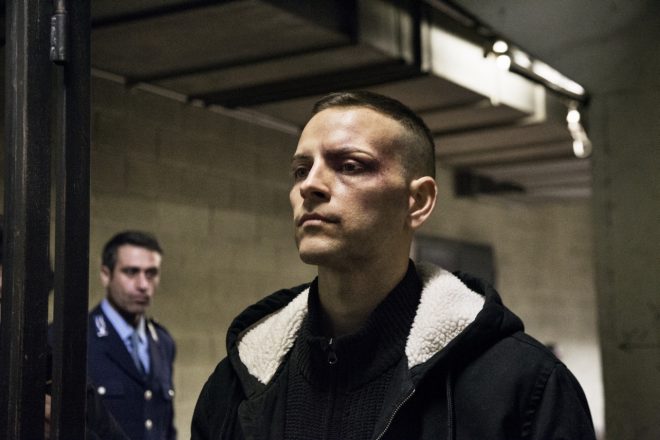 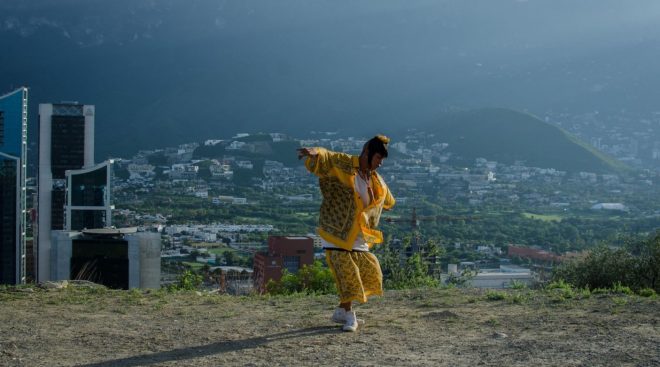 A quirky little movie about a reporter trying to get a story about a man who posted an ad looking for someone to travel in time with. The movie's main strength is the fantastic casting of talents that usually live in the series world (Jake M. Johnson from New Girl, Aubery Plaza from Parcs and Recreation, Mark Duplass), and although it might seem a little bit slow at the beginning, it is worth every second spent watching it. 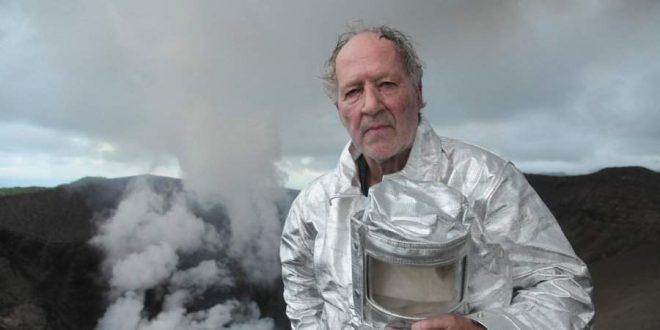