Natasha JaggerI10.20.2022
Park Chan-wook and Park Hae-il Interview – Director and Star of ‘Decision to Leave’
“This time around, I wanted to make sure that the audience will be able to really see the fundamental core that I wanted to convey.”

“In our lives, we have good things and bad things, happiness and pain,” acclaimed South Korean director Park Chan-wook once said. This ties in with his latest film, Decision to Leave—a crime mystery drama with a tragic romance at its core.

The film revolves around a detective, Hae-jun (Park Hae-il), who is attempting to solve a mysterious death. But upon investigating the deceased’s wife, Seo-rae (Tang Wei), a blossoming yet complicated romance begins. Relatively unique in direction from Park’s previous work, the film’s less graphic tone allows audiences to feel more tender emotion and depth through his characterization. 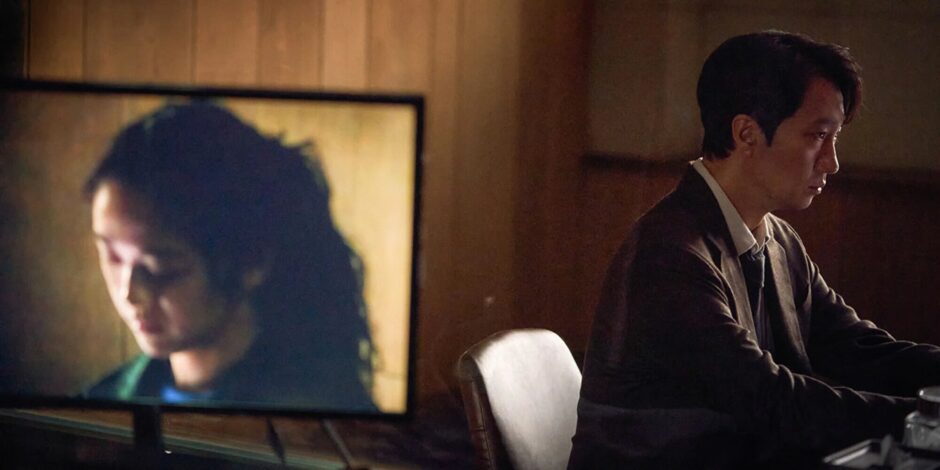 Projektor: I really loved Decision to Leave, it was one of my favorite films at the festival. Director Park, this film seems like a change of style from your previous films, which are considered to be more violent. What made you interested in going down the crime mystery and romance route?

Park Chan-wook: Well, I believe most of my films had mystery and romantic elements as key elements. And the small complaint I would have even before The Little Drummer Girl is that every time I would bring out my new film, like The Handmaiden, and say “Oh, once again, let me show you my romantic film,” they think I’m joking. And I was thinking why they would take it that way. I saw that the audience was definitely overwhelmed by the graphic representation of those drama elements and those stimulating elements; they were not able to see the mystery and the romance that was definitely inside those previous works. So this time around, I wanted to make sure that the audience will be able to really see the fundamental core that I wanted to convey, so I subdued anything that’s too violent, too horrific, or too erotic.

And Park Hae-il, this role is quite active, did you have to prepare or train beforehand?

Park Hae-il: First of all, there was a lot of running around. Detective Hae-jun doesn’t have guns, so in deciding what to wear in the fittings, [we chose] shoes that were very close to formal shoes but were actually trainers. So as you’ve probably seen in the film and towards the end, there is a scene where the character is tying the laces back again—we wanted to convey the dramatic elements and the character’s elements into that scene. But I think rather than the active and physical side of things, we thought it was more important to convey the dynamic emotion within the film.

In many romance films, it’s the woman who gets heartbroken, with the man as the manipulator. But in this film, it’s the reverse. Was that intended?

Park Chan-wook: In the beginning, I wanted to make sure that the audience will believe that the film they’re about to watch is very conventional film noir. So that means the first half of it could also be a standalone film noir. And that’s when a new story unfolds, and it takes a different direction, and it will take you to a whole new level—it will invite you to a different genre. For that, I had to make sure that my film starts off with all the genre conventions the audience is familiar with.

Park Hae-il, what enticed you about this script that made you want to be a part of this film?

Park Hae-il: First of all, it was Director Park himself.

Park Chan-wook: Wasn’t the second reason because of the jacket with lots of pockets? [Laughs]

Park Hae-il: I’d like to add two more things. First off, it was my first time playing the role of a detective. I was really interested in how this role would be played out within Director Park’s film. And secondly, Tang Wei would be cast opposite me, so I wanted to see how that would [play out] as well. I was really interested in seeing how working with her would bring out the picturesque elements of it and the synergy that we bring to this film. Tang Wei, I must say, is a great actress to work with. 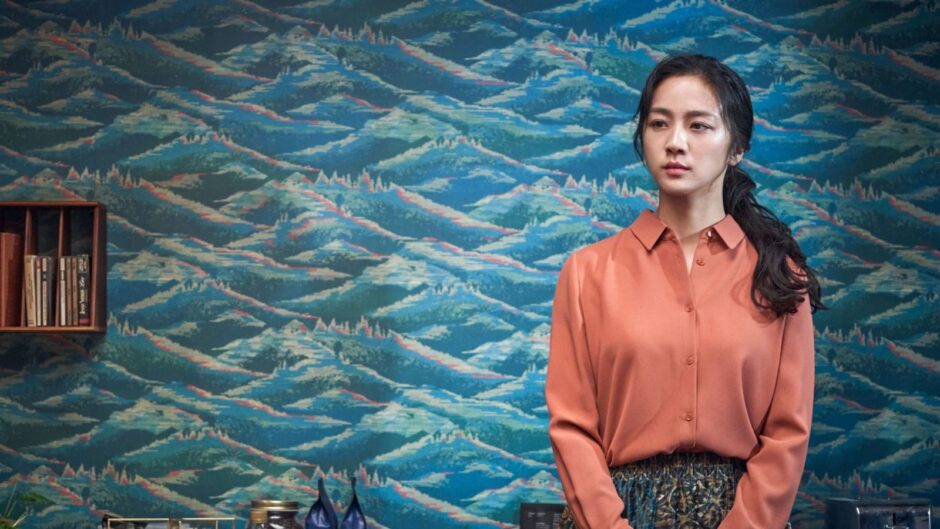 I found the blues and greens within Decision to Leave very calming, with how they relate to nature. Was the color scheme intended for the film?

Park Chan-wook: In comparison to my previous works, including The Handmaiden, Oldboy, and Thirst, I tried to bring in more realism to this film. So that means I tried to not use so much set. I mean, if you see The Handmaiden, most of the things were filmed on a set. But this time around, I tried to do a lot of fun location shooting, even for the lighting too. Of course, we had some cinema lights, but I tried to take advantage of all the available practical lights on location. And, of course, that had all the influence on the final outcome. The colors too. I didn’t want to make any artificial matching of the color to each character. I didn’t want that kind of conceptual approach for this film. For me, what was more important was to make sure the costumes had a distinctive texture to them. The pattern and shape of the wallpaper were more of my concern than the actual color.

But then of course there are certain colors that play a crucial role. And that’s already written in the screenplay. For example, Seo-Rae’s dress that is kind of greenish blue, if you remember—that color was chosen not because it suits Tang Wei or because it makes her look beautiful. The color was chosen precisely because that dress looks green or blue according to the lighting, and that really speaks to who she is, or perhaps what we don’t really know about her. Is she really the person who loves me? Or is she a cruel serial killer? What is she really feeling right now? All this ambiguity is reflected in that ambiguous color of her dress.

Could we see you both collaborating again in the future?

Park Chan-wook: Well, not in the immediate future because right now I’m working on a series in America. And unless, okay, we recklessly start speaking Vietnamese, like native Vietnamese, I don’t think I’d be able to cast him. And then I don’t have any concrete plan afterwards. I really do want to work with him, and we will be working together in the future.

Park Hae-il: I must get a ticket to Vietnam, just to pick the language.

Read our take on Decision to Leave here.