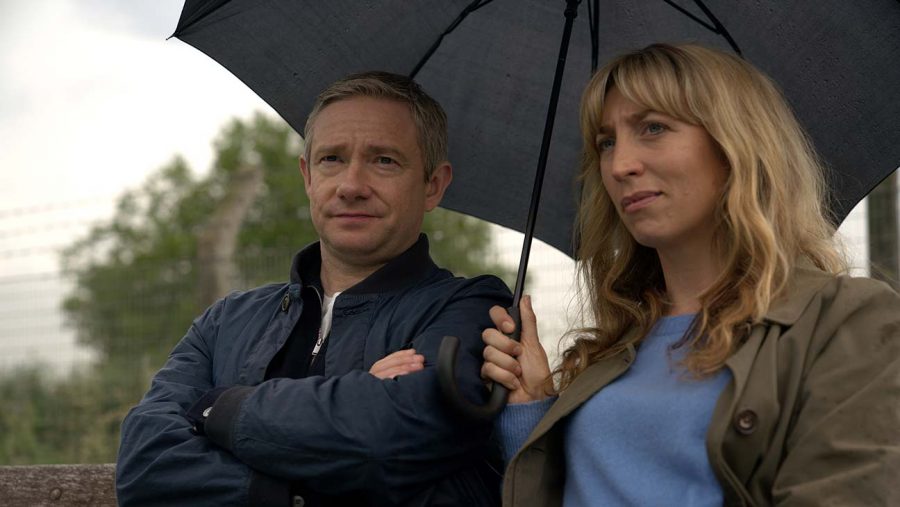 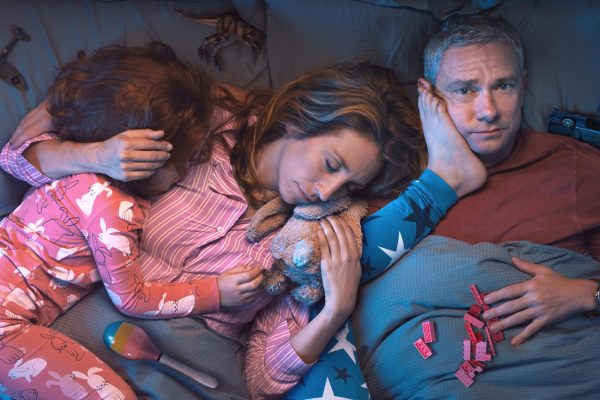 Martin Freeman stars opposite the ever-reliable Daisy Haggard (Back to Life) as two parents who are overwhelmed by their two kids. “I would die for those kids but often, I also want to kill them,” his character jokes.

Breeders might be a comedy but it’s a relatable portrayal of how consuming raising kids can get. The days of serene vacations in Spain are long gone, replaced with uncontrollable rage and lack of sleep.

Read our dedicated guide on how to watch Breeders >

hulu
A frenetic and unrelenting look at food, family, and friendship