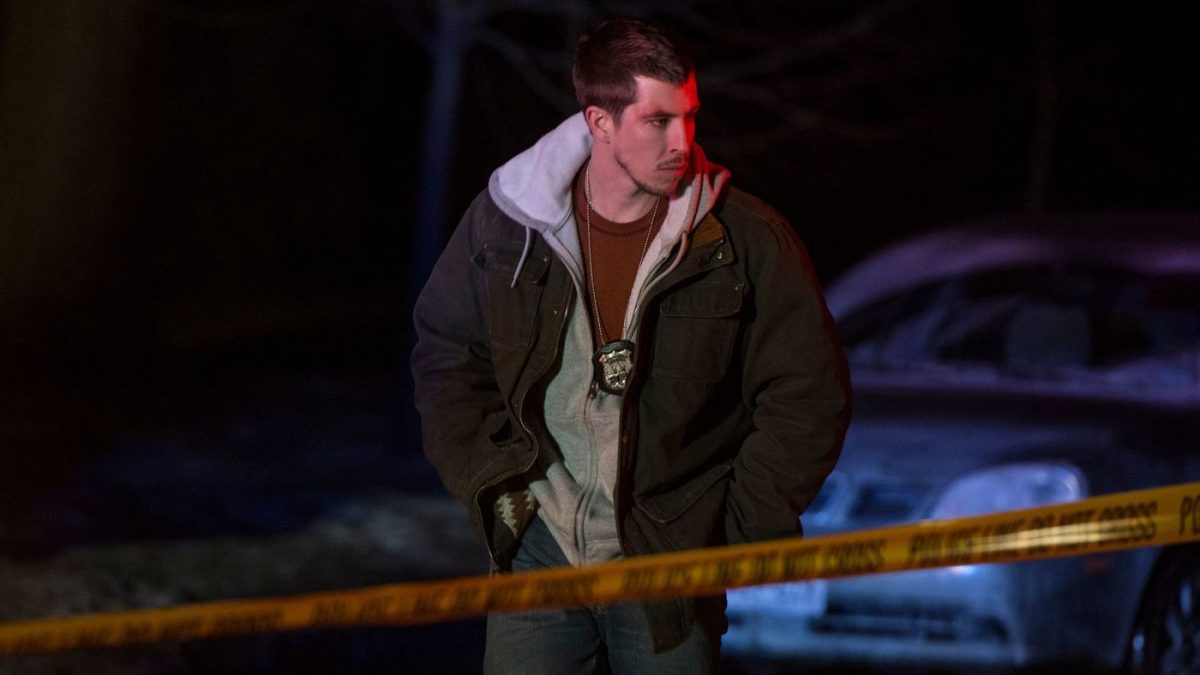 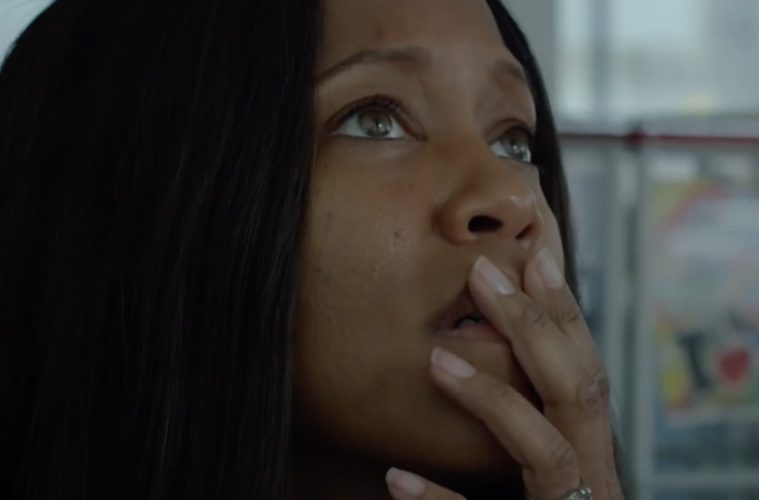 Read our dedicated guide on how to watch Seven Seconds >