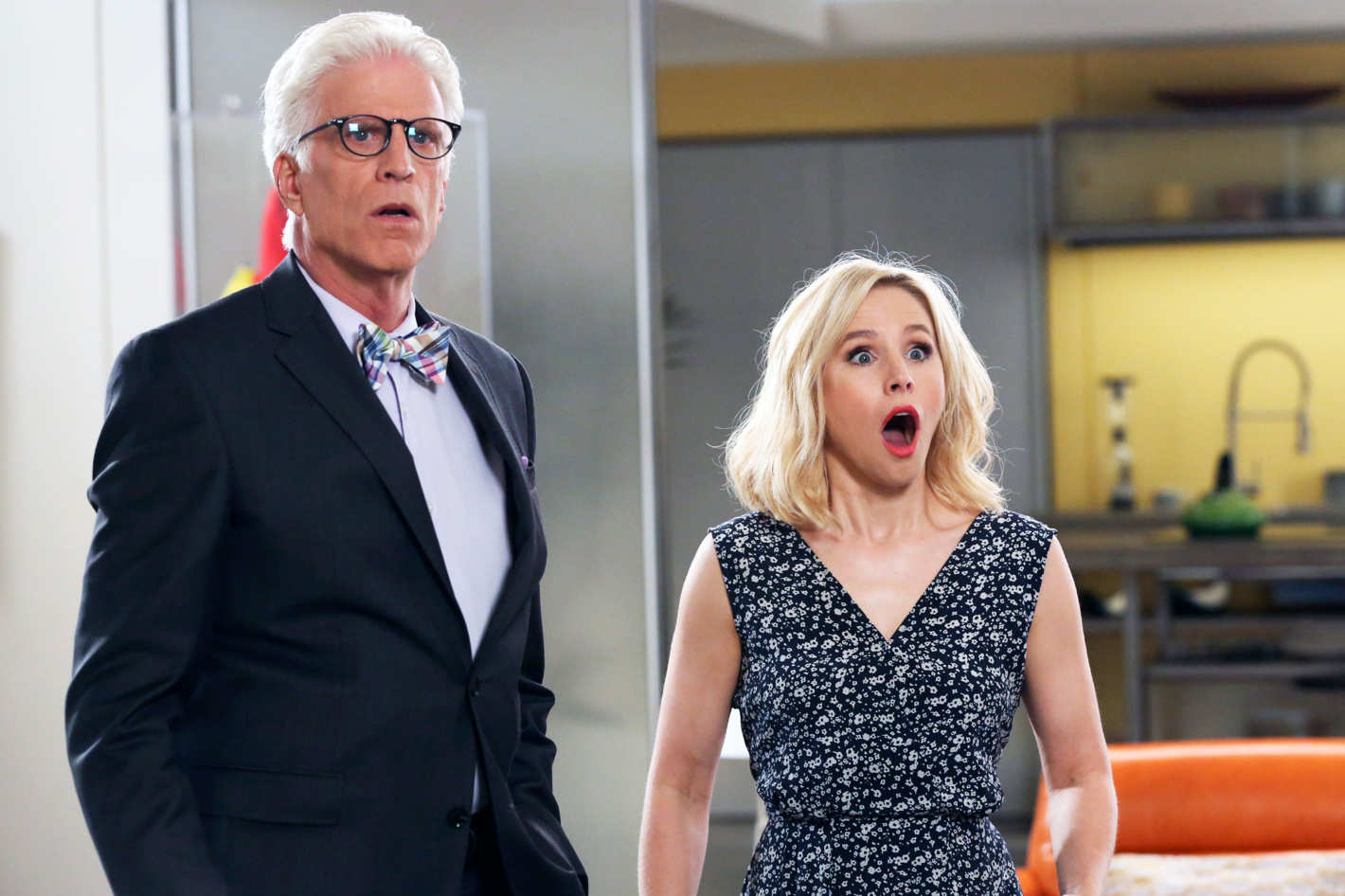 The Good Place is about a girl who dies and finds herself in the better side of the afterlife: The Good Place (as opposed to The Bad Place). Only problem? Someone made a mistake and she really doesn’t belong there. While The Good Place is filled with people who went on humanitarian missions and saved the world – her last days were spent scamming old sick people as a drug sales rep. Starring Kristen Bell in a truly hilarious role, The Good Place is about her character’s attempt to become a better person and stay away from The Bad Place. It’s a very entertaining, weird, and clever show. Just watch the first episode and you will be hooked forever. 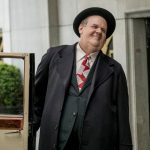 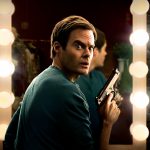 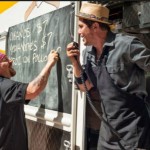 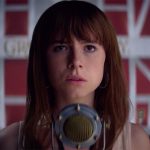 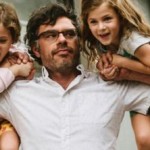