In the early 2000s, amid the rapid rise of online piracy and the consequent fall of paid music, tech genius Daniel Ek would find Spotify, a revolutionary streaming platform that served as a middle ground between user accessibility and artist rights. But even now, at its peak, Spotify’s success seems mystifying. How did they get away with providing free music to all?

Enter The Playlist—an impressive attempt at answering that very question. In this fictionalized account, key players in Spotify’s success are given their own episode-long arc, starting with the visionary himself, Ek (played by Edvin Endre), followed by the artist, the coder, and the industry insider, to name a few. By employing multiple perspectives, each with its own cinematic style (a particular favorite is that of the lawyer’s, the most experimental out of all the episodes), The Playlist manages to spin the technical and complicated story of Spotify’s origins into something fresh, dynamic, and addictive. Despite utilizing the Rashomon effect—risky but rewarding in this case—The Playlist rarely strays from its main point and, the result is a lean, well-rounded story that’s just as credible as it is heightened.

Read our dedicated guide on how to watch The Playlist > 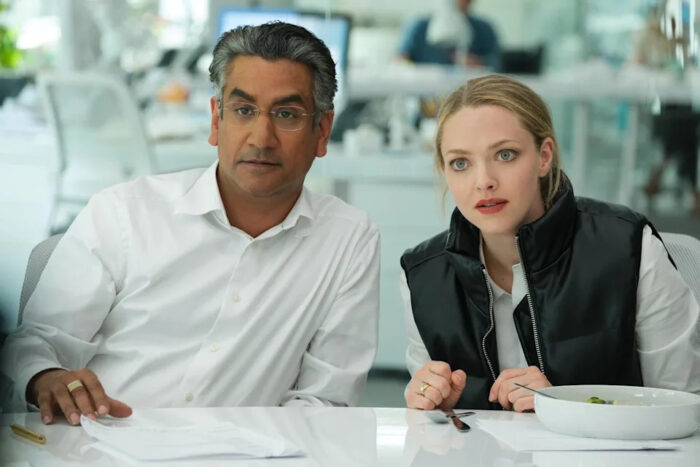 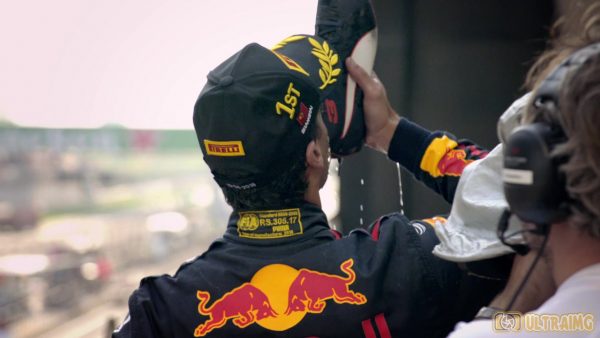