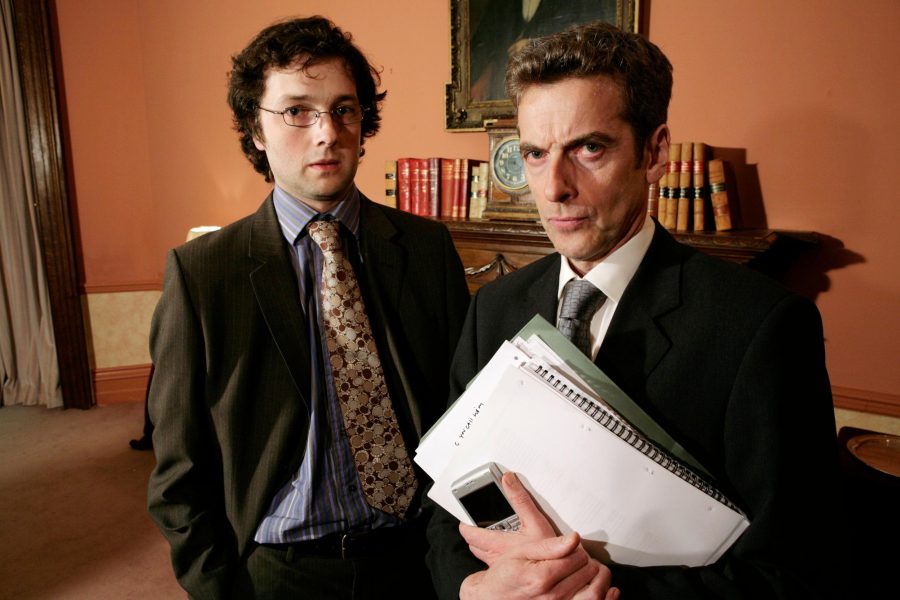 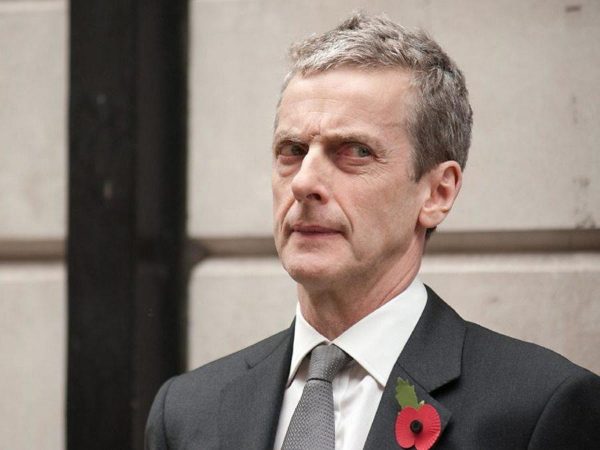 The Thick of It

An incredible British workplace comedy, as funny as it is original

This BBC comedy by the creator of Veep is about the inner workings of the British government. Malcolm Tucker is the ruling party’s fixer — an angry, uncompromising bureaucrat who spends his days dealing with the failures of ministers.

The first season, which spans a quick three episodes, tells the story of a series of mishaps that strike the Ministry of Social Affairs. The minister announces a program that he wasn’t supposed to, and one thing leads to another and he has to name the program on live radio. “Sponge Avengers” is what comes out.

This is a genuinely funny TV show that since its release in 2005 has become a staple of workplace comedies.