The Impossible 2012 / Available On Streaming Rental 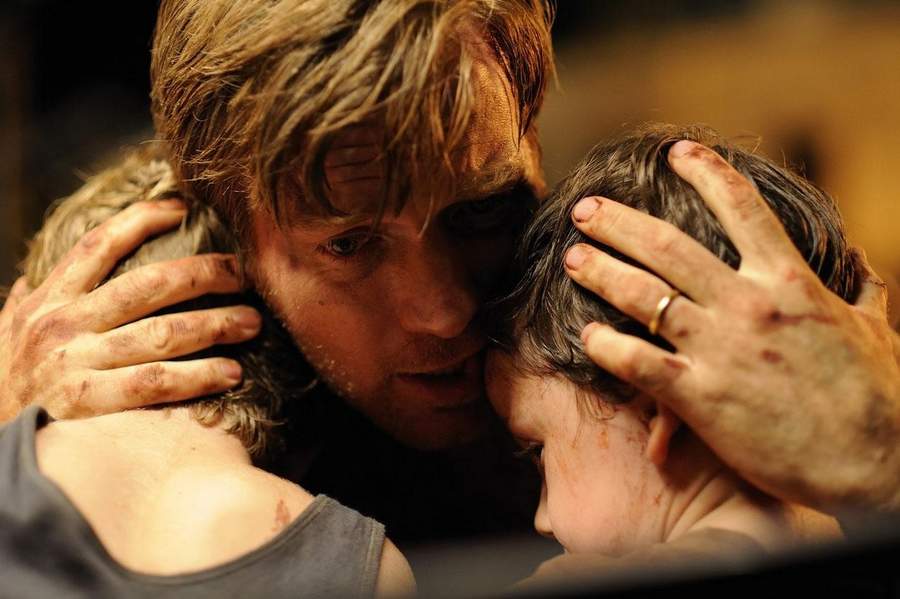 A heart-wrenching tribute to victims of natural disasters that is one of despair, suffering, and hope. And it wouldn’t be so damning if it weren’t based off a true story surrounding the tragedy that killed more than 230,000 people.
Boxing Day 2004 was one of the most memorable dates for wedded couple, Henry (Ewan McGregor) and Maria (Naomi Watts, for an Oscar nominated performance). Just two days prior, they arrived at Orchid Beach Resort in Thailand to celebrate the Christmas holidays together with their three children. After a squabble with the crew regarding their room reservations, they are granted the privilege of staying in a peaceful villa and all seems to be well. Nature had other plans in mind, though, and facing it head-on is the bittersweet reality.

I’ve seen this movie too many times. Love it. It’s not for the faint hearted. You will feel as if you yourself are experiencing the tsunami. You’ll cringe in pain when the characters do and feel their relief too.

I notice something new every time. It’s not a light, ‘make you-feel-better’ kind of movies. It’s an in your face, ‘this is life’, emotional, and raw kind of films. 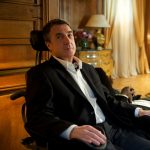 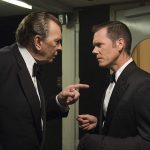