The Other Dream Team 2012 / Available On Streaming Rental 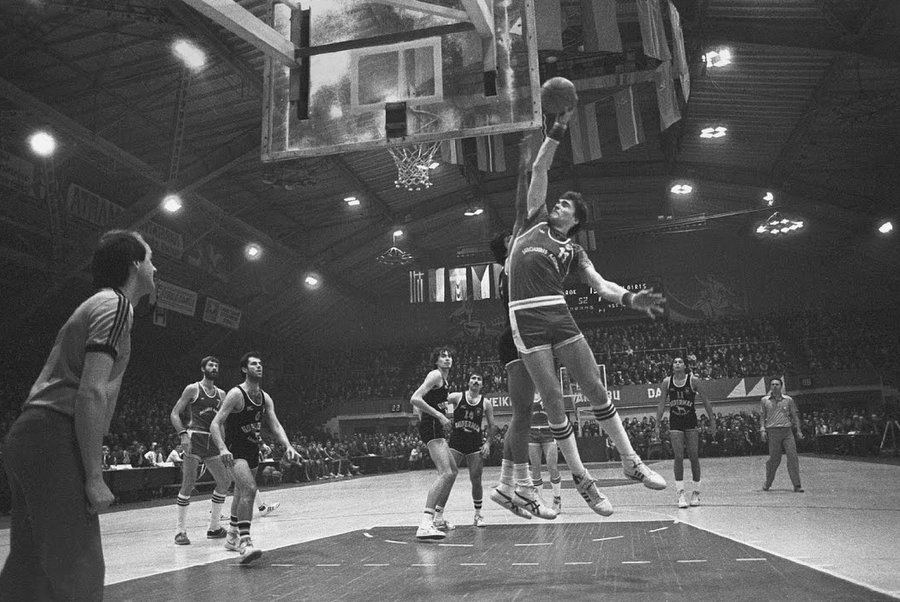 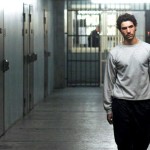 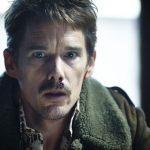 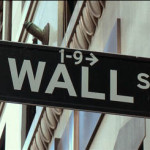