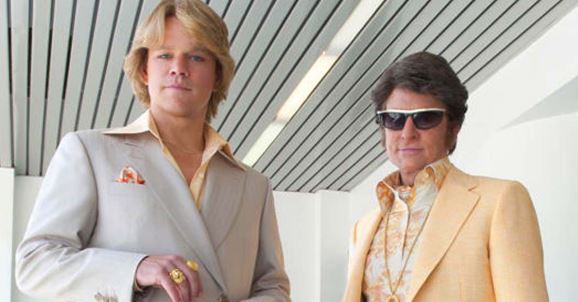 A dramatic recreation of the last 10 years in the life of famed pianist Liberace (Michael Douglas), told primarily from the perspective of his young lover Scott Thorson (Matt Damon). Directed by Steven Soderbergh, the film follows from naive young Thorson’s early introduction to Liberace through his 6-year romance and live-in relationship with the celebrated luminary. Coming from a broken home and multiple foster families, Thorson finds newfound comfort in the fawning adoration and financial protection that Liberace provides to him, as they quickly become lovers and confidants. Much of the story re-enacts their often stormy, behind-the-scenes affairs in candid fashion—including the lengths to which Thorson alters himself physically to conform to Liberace’s standards. Both Douglas and Damon are excellent in their roles, with Douglas in particular providing a striking recreation of Liberace in both appearance and mannerism. He truly embodies the role, and provides the viewer with a genuine glimpse into the personal life of “Mr. Showmanship"—replete with all of his passions, concerns and insecurities. It’s an intimate depiction of a real-life May-December relationship, told with striking honesty, and ending with a remarkably touching tribute to Liberace in all of his campy yet sincere glory.

7.2
Also see: Best Films
Best Films are our staff picks, they're all movies rated 8.0 and above. Here, we selected three for you. 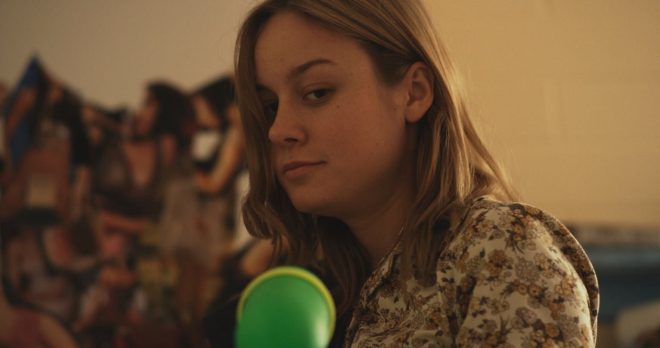 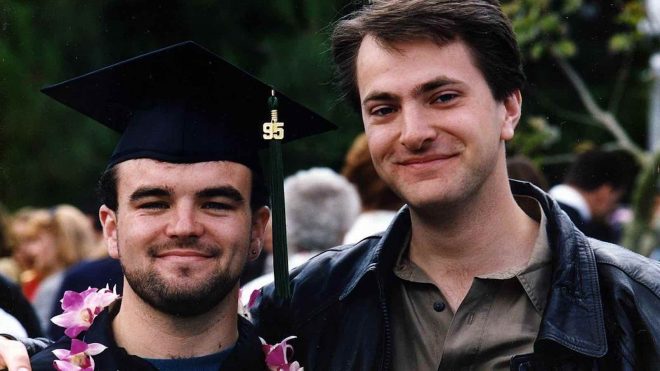 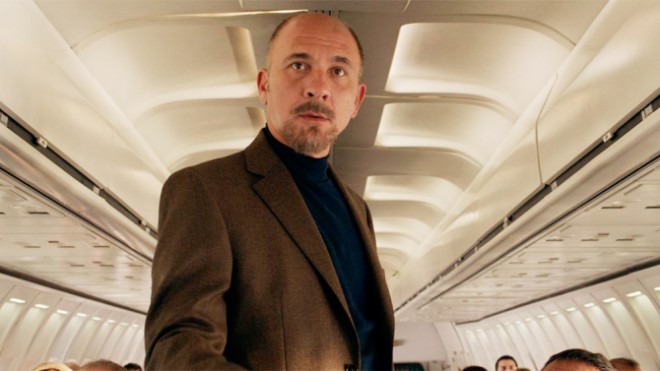 9.9
Staff Pick
That's all for the Best Movies to Watch by Eric Zuckerman
Continue discovering great movies and shows:
All Movies All Shows Movies that Matter Filters
Subscribe to:
150 Unlock 150 exclusive suggestions
Get the premium-only newsletter (you can also easily mute it)
Mark suggestions as seen and loved
Add your name to our patrons page