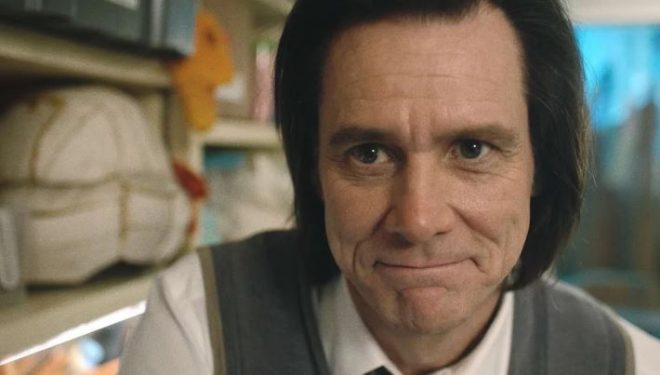 Jim Carrey stars in this unusual show dubbed a "tragicomedy". He plays Mr. Jeff Pickles, the host of a beloved children's show who has a do-gooder way of looking at life. But in contrast to his job cheering up kids and giving moral lessons, he has to deal with a dark reality: the passing of his son. His wife left him as a consequence and he lives alone and away from his family. Kidding is about the contradictions that a life in show business brings and about what it takes for an optimistic person like Jeff to break. Produced and in part and directed by Eternal Sunshine of the Spotless Mind director, Michel Gondry.

7.4
Also see: Best Films
Best Films are our staff picks, they're all movies rated 8.0 and above. Here, we selected three for you.
That's all for the Best Shows to Watch by Jim Carrey. Continue discovering great movies and shows:
The latest movie recommendations 500+ curated films. The latest TV recommendations 100+ curated TV series.