A unique love story that exists only in two people's dreams.

Two introverted people find out by pure chance that they share the same dream every night. They are puzzled, incredulous, a bit frightened. As they hesitantly accept this strange coincidence, they try to recreate in broad daylight what happens in their dream.

Slow but steady pace of the beating heart throughout. Primal and gentle animal consciousness alerts us, the viewer, to simplicities we humans insist on making complex. Watch to the end, no matter what. Deeply satisfying, this magnificent creation.

An original and moving film! It’s a beautiful love story portrayed with a poetic direction. I saw it in the theater and was completely transported by the atmosphere created by the director. I hope that translates on a small screen. 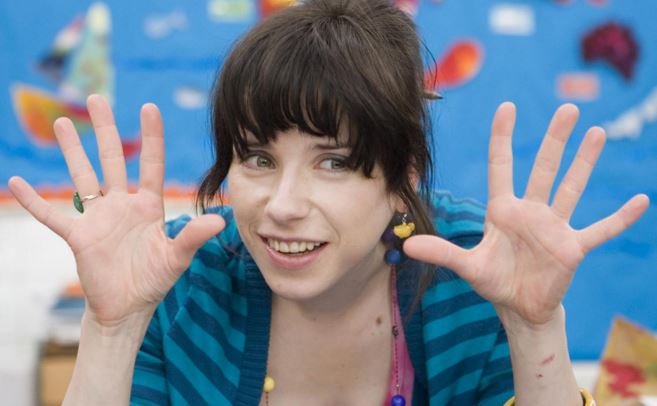 20 Romantic Movies for a First Date