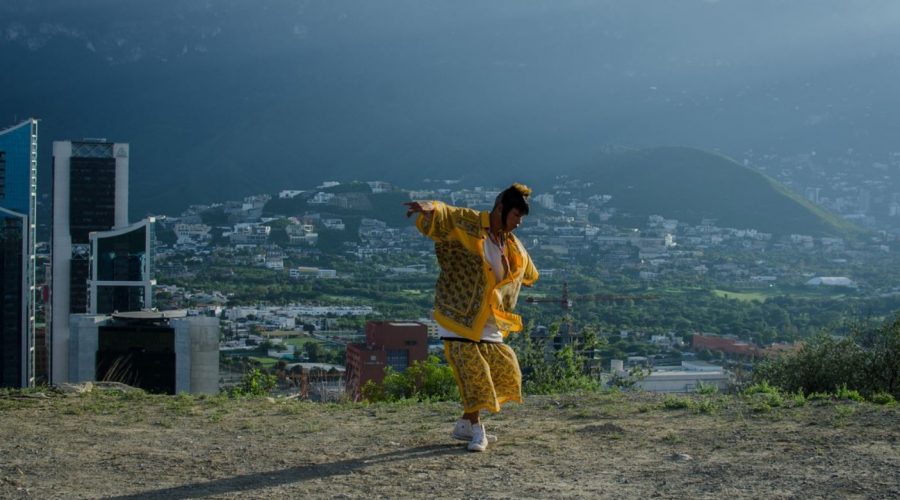 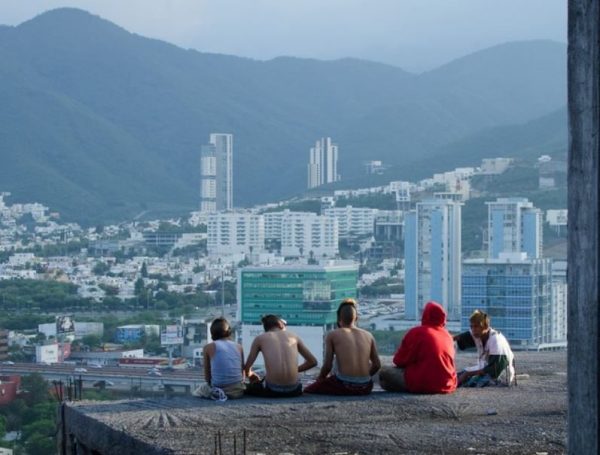 A hypnotic dance drama set between Mexico and New York

In Monterrey, Mexico, a young street gang spends their days dancing to slowed-down cumbia and attending parties. After a mix-up with a local cartel, their leader is forced to migrate to the U.S. but quickly longs to return home.