Subscriber-only title: Princess Mononoke 1997, 1999 / This is an animation classic for a very clear reason: it looks and feels breathtakingly awesome. 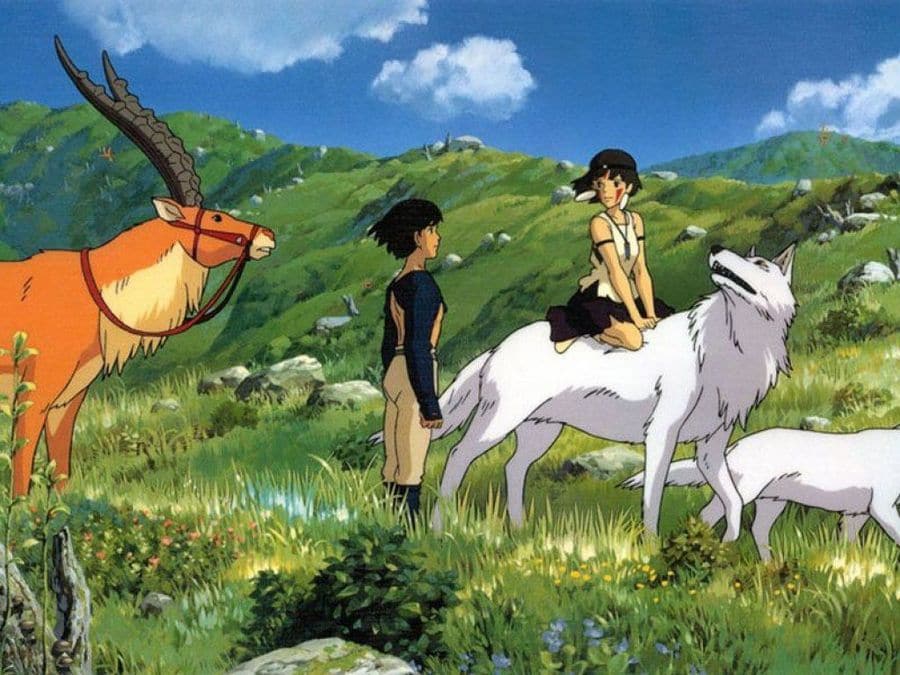 From the legendary Hayao Miyazaki, and courtesy of Studio Ghibli, which also brought you Spirited Away, comes this epic whirlwind of a story. Set during a fantastical late Muromachi period, the medieval era of Japan, in a time when many humans were still living among nature, while others set out to conquer and tame it, the movie follows a young man named Ashitaka, who he seeks cure for the curse of a boar god, giving him superhuman powers but eventually killing him. He rides west on a fantastic beast, where he eventually sees a young woman named San, also known as Princess Mononoke. What unfolds from here, is an epic tale of mythical war on many fronts, between the nature gods and humans. While this may sound like a dichotomy, it never is that morally simplistic. The story is action-packed and fast-paced, drawing freely from Japanese mythology as well as modern hot-topic political issues. Add to this the fantastic visuals: Hayao Miyazaki uses a mixture of hand drawings and 3D rendering that are nothing short of spectacular. In short, Princess Mononoke is movie history. If you haven’t seen it yet, do it now.

It's not just an excellent animated film, but an excellent film period. A mature story that mixes feudal Japan with folklore, complex characters, beautiful visuals, an awesome score that all blend into one masterpiece. This movie does the Man vs Nature story just right. No side is better than the other, and no side is worse than the other. 0 people liked this review. 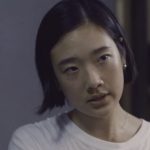 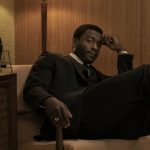 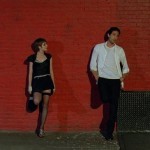 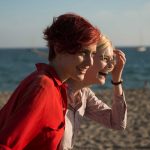 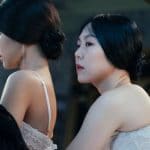