A hilarious take on the backstabbing and scheming of a French casting agency.

Think of Dix pour cent, or Call My Agent!, as it was so horribly translated, as a smart French version of Mark Wahlberg’s Entourage or, as the director once quipped, Desperate Housewives with actors and their agents. Ten percent (dix pour cent) is the fee that said French agents receive as compensation from the actor’s fee. It chronicles the life of an aspiring talent agent at a French casting agency. New to Paris, she lands her dream job, but now has to deal with a variety of very stressed-out, capricious characters on both sides of the bargain. It is one of those shows that finds hilarity in the fact that nobody actually talks to each other over sometimes simple issues. On the actor’s side, many of the appearing A-listers star as themselves. The countless cameos include the likes of Jean Reno, Monica Belucci, and Charlotte Gainsbourg. It’s basically a soap opera but so well-written and complex, you might refrain from binging it too hard just to make it last longer.

Read our dedicated guide on how to watch Dix pour cent > 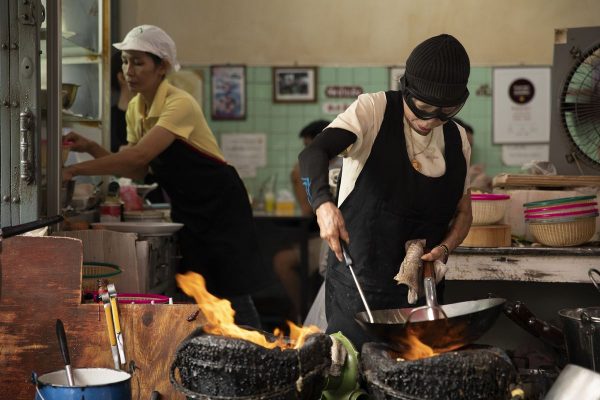 5 Best Services to Get a FOX Free Trial 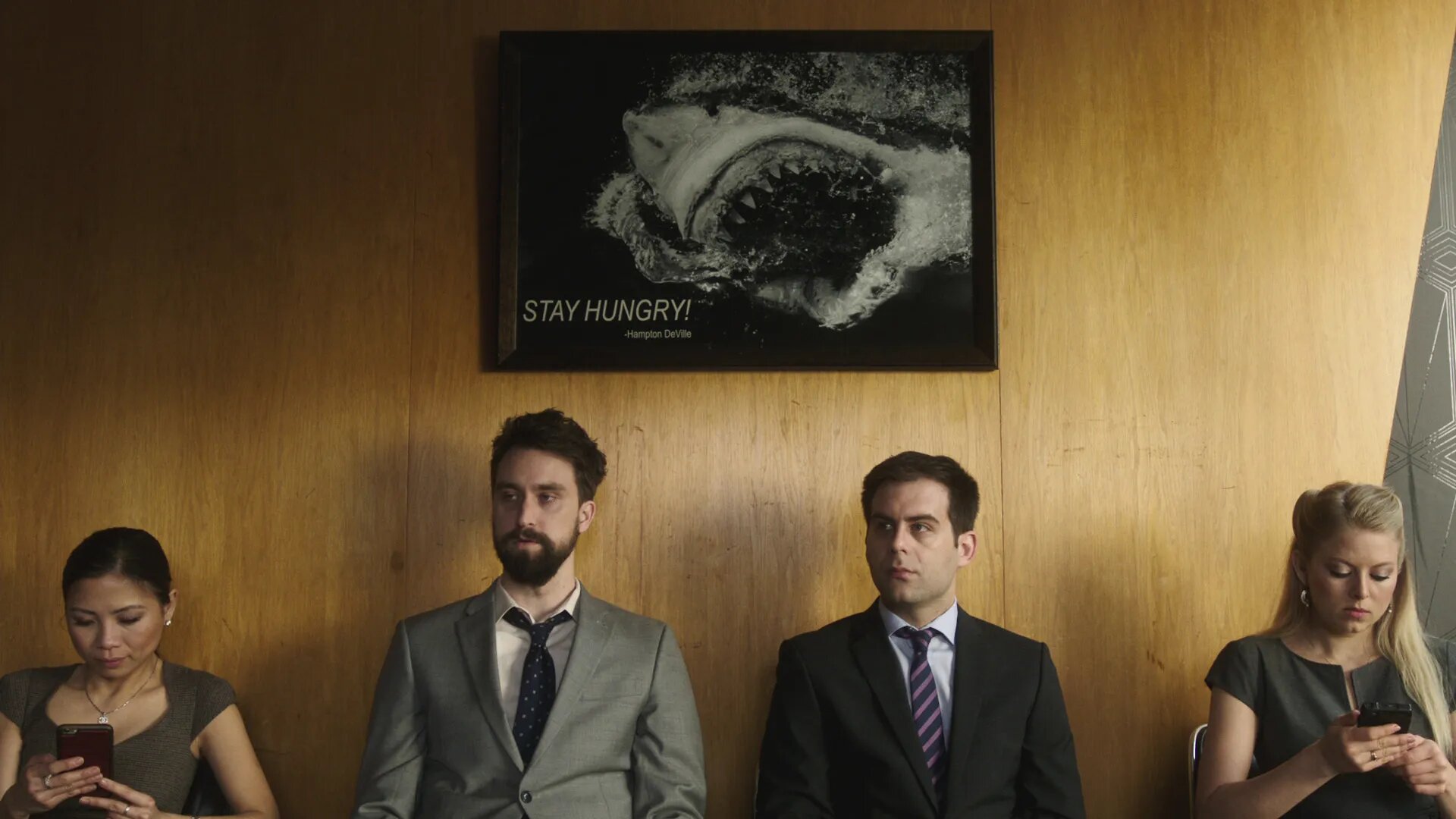