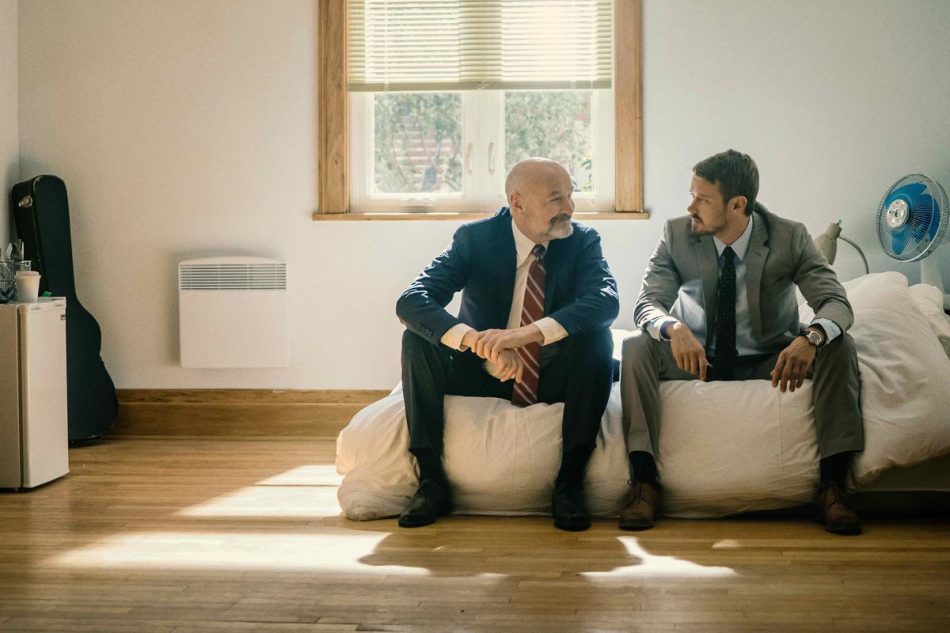 Patriot is about a secret agent meddling with the Iranian elections to stop Iran from developing a nuclear weapon. Ok, so like Homeland? Yes, and also very much no. Its protagonist is not a hardened, larger-than-life secret operative but a singer-songwriter stoner with PTSD.

As far as spy dramas go, Patriot certainly takes a lot of risks. Professional assassin John Tavener (played by Michael Dorman), whose dad (played by the amazing Terry O’Quinn from Lost) is the intelligence chief, is on an undercover mission in Iran. But, he’s not sure he wants to be. On top of that, he faces an incompetent federal bureaucracy, challenges to maintaining his cover, and bouts of mental illness.

Tavener is no hero. Patriot is more a mix between offbeat spy thriller and workplace comedy with a lot of dark humor in between.

After having recommended it extensively, I realized it's not for everyone. For me it was genius. Introspective; a visually beautiful commentary on politics, secret services, human nature, happiness and sadness, the lies we tell people and those we tell ourselves. And so much more. You will love it or you will be bored by it. 3 people liked this review.

Loved this show, funny, intelligent, visually stunning and often a tad sad. Love the casting, writing all of it. WE ARE SO SAD AMAZON, WHY HAS IT BEEN CANCELLED??? 1 person liked this review. 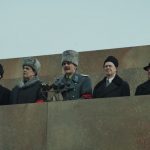 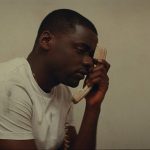