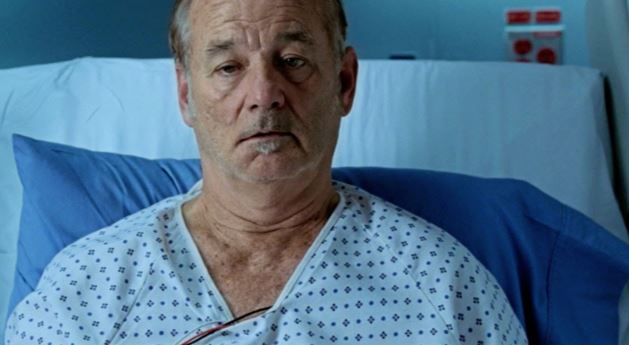 A young boy whose parents just divorced finds an unlikely friend and mentor in the misanthropic, bawdy, hedonistic, war veteran who lives next door.

such a sweet film in so many ways. In the spirit of Little Miss Sunshine this move will not leave you for a long time.

I absolutely loved this movie, and I actually cried during one scene. That’s unusual when it comes to Bill Murray! Everyone is just outstanding in the cast.

Love this movie. Evey character will be like a part of your close inner circle of most cherished friends. My kids and I (10 and 14 yrs old) like ths so much we have seen it at lease 5 times and finding a movie that a 10 yr old and a 14 yr old will watch and like at the same time is a small miracle. This movie makes you feel good about being alive and in the world and helps you see that love and friendship exists in many ways.

St. Vincent is a wonderful movie with a lot of laughs and a good heart. It teaches compassion. A quality that seems to be long abandoned by the majority of humans.

such a good movie with those memorable lines you will find you say to yourself in absurd situations. Like lines from Caddyshack. Bill Murray is at his finest and he is such an underrated wonderful actor. Just want to be around him even if this character is a curmudgeon. My children love this movie as well

This is the perfect blend of comedy (including lots of dry humor, courtesy of Bill Murray) and a heartfelt story. Highly recommend!