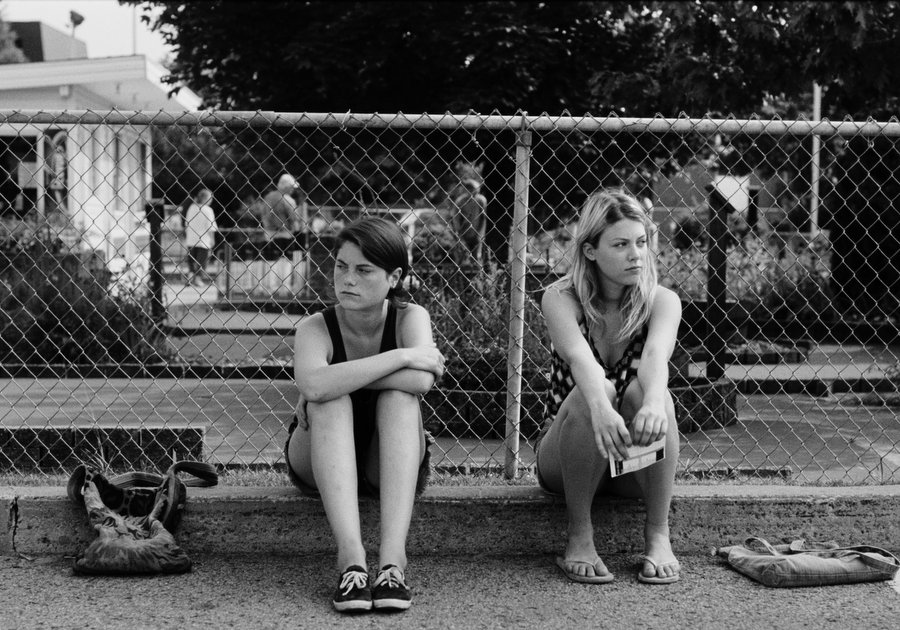 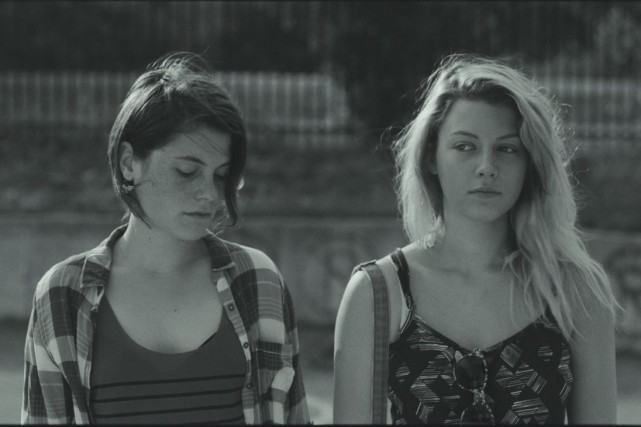 Making the most of the family home while her parents are away, 22-year-old Nicole is enjoying a peaceful summer with her best friend Véronique. But when Nicole’s older brother shows up with his band to record an album, the girls’ friendship is put to the test.

Nicole is 22, just out of college, and adrift during her first summer as an “adult.” Tu Dors Nicole (“You’re Sleeping Nicole”) is a French-Canadian take on the late coming-of-age story. Nicole spends most of the summer is her small, sleepy Quebec town lounging around her parents house (they are gone for the summer), occasionally working at the local thrift store, trying to sleep (she’s developed insomnia), and wandering aimlessly around town and the Quebec countryside with her best friend Veronique. The two are joined at the hip (as evidenced by how their bikes are always locked-up together) but the arrival of Nicole’s brother and his bandmates threatens to upend the lifelong relationship between the two; because of this waning friendship Tu Dors has earned comparisons to films like Ghost World and Frances Ha which examine the complexities of young female friendships, particularly when one’s identity is in flux. The film was shot on gorgeous Black & White 35mm film , adding to it’s floating dream-like quality, and boasts a sweet and droll sense of humor. There are occasional touches of the surreal as well — my favorite running gag being the presence of the pre-pubescent Martin, a small boy whose voice has prematurely developed (the voice that comes out of his mouth sounds like that of a world weary 45-year-old) who attempts to woo Nicole with poetic insights such as, “the heart has no age.” This film is a true hidden gem.