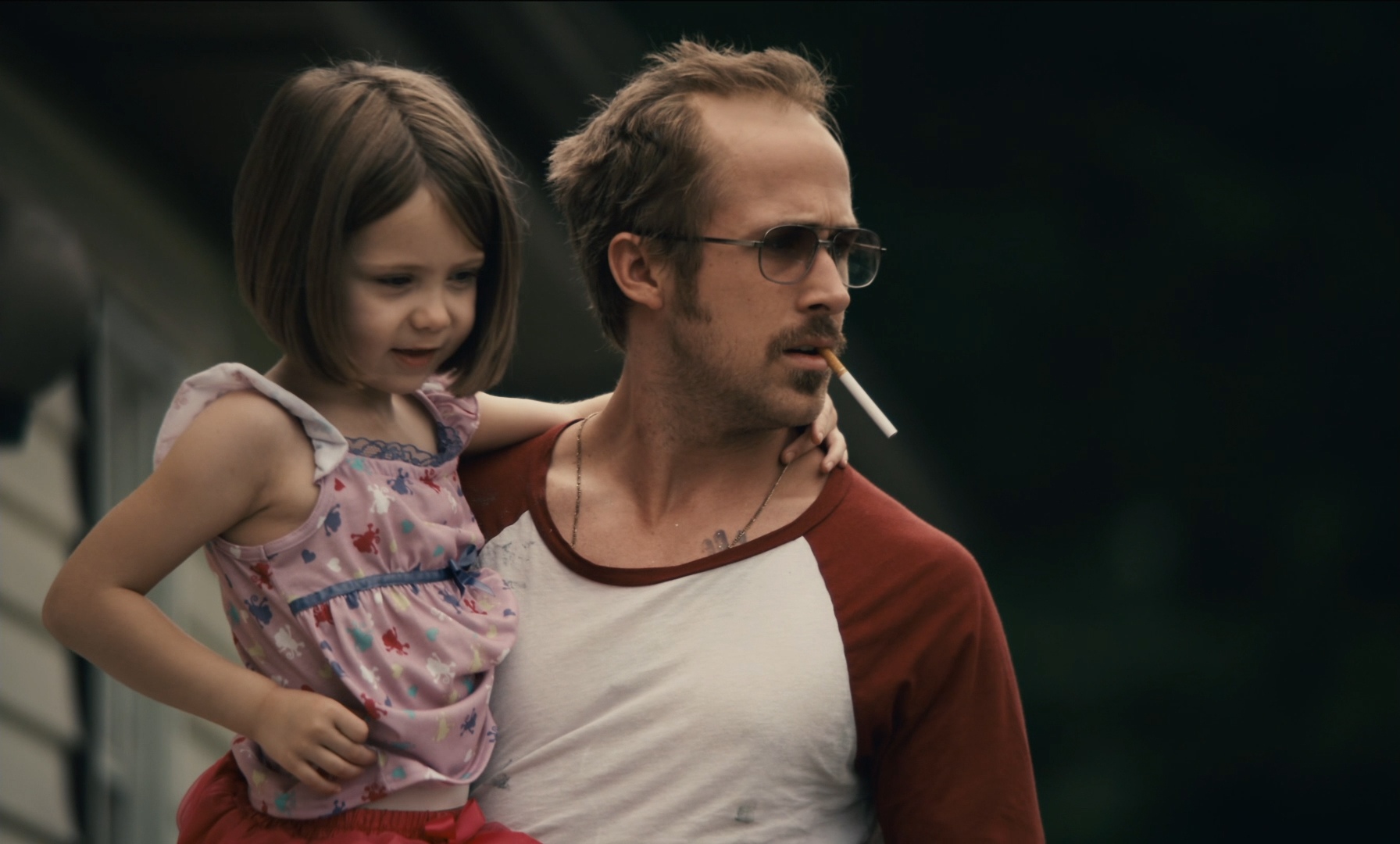 Legend has it that director Derek Cianfrance had the co-stars and co-executive producers Michelle Williams and Ryan Gosling live together in the same house for a month in preparation of their roles. The fictional couple they play in Blue Valentine lived in the same house. True or not, this created the harsh proximity, intensity, and claustrophobia that is a hallmark of this production. Blue Valentine brings us painfully close to the couple's attraction as well as their agony.

In this way, Blue Valentine is a heart-breaking examination of the decaying shell of a once-bright marriage. As sad as it is sexy, it mixes intense flashbacks of past desire with the grim reality of married life's monotony. It boasts an electrifying performance from Michelle Williams and Ryan Gosling, who seamlessly combine tenderness and lust, rage and sadness. This is a guaranteed tear-jerker, so make sure you've brought your Kleenexes! 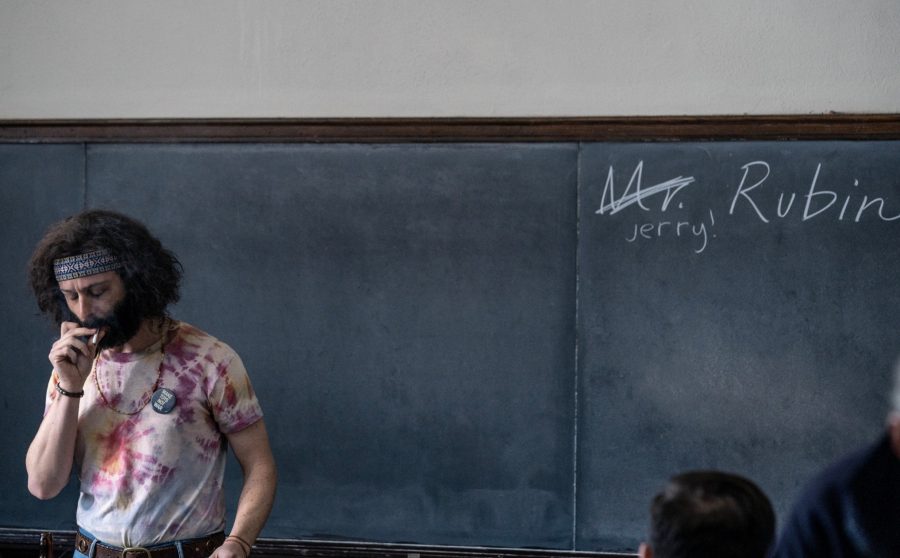 From Aaron Sorkin, the creator of every liberal's favorite 2000s political drama, The West Wing, The Social Network, and the master of the “walk and talk”, comes the dramatization of a sadly true American story from the mid-last century. In 1968, different groups from all over the country travelled to Chicago to protest the Vietnam War at the Democratic National Convention. The Chicago police greeted them in full riot gear, purposely attacking the peaceful protesters. Five months later, eight of them (charges against Black Panther leader Bobby Seale were dismissed) were arrested for inciting riot. As the title suggests, the film details the trials that followed, which highlight the still ongoing battles within American society and politics: racism, ineptness, corruption, complacency, you name it. On a lighter note, while you wouldn't necessarily call this an ensemble cast, the number of unlikely familiar faces in this film is off the charts: Yahya Abdul-Mateen II, Sascha Baron Cohen, Joseph Gordon-Levitt, Eddie Redmayne. It also features some of the greatest supporting actors in American TV history like John Carrol Lynch, Frank Langella, and the amazing John Doman aka Bill Rawls from The Wire.