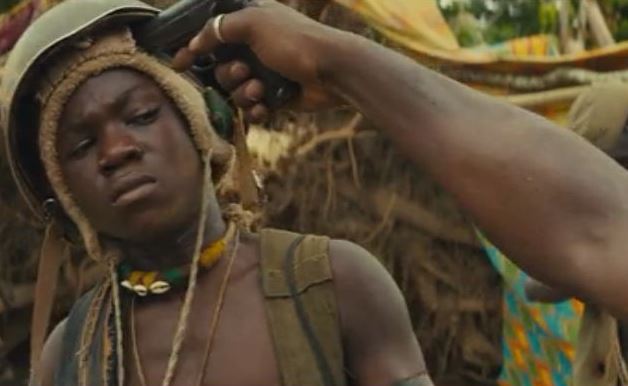 7.7
Suggest a movie or showAre we missing a great movie or show? Let us know.
Also see: The Very Best
The Very Best are our staff picks, they're all rated 8.0 and above. Here, we selected a few for you.