The second film in Terence Davies's autobiographical series (along with "Trilogy" and "The Long Day Closes") is an impressionistic view of a working-class family in 1940s and 1950s Liverpool, based on Davies's own family. Through a series of exquisite tableaux Davies creates a deeply affecting photo album of a troubled family wrestling with the complexity of love.

This tender, autobiographical coming-of-age story about a working class family in post-war Liverpool is Terence Davies’ masterpiece—evoking memories through a series of loosely connected scenes that highlight the joys and woes of growing up. It is comprised of two films shot two years apart. The first details the tribulations of a young family surviving an abusive father in the ‘40s. The second part follows the kids grown up and finding their way in the ‘50s, and the influence of music and cinema on their lives. Davies uses a series of beautifully composed tableaux to tell the tale, which bring the setting and the characters intimately to life. Distant Voices, Still Lives is regarded as one of the greatest British films of all-time.

Read our dedicated guide on how to watch Distant Voices, Still Lives (1988) > 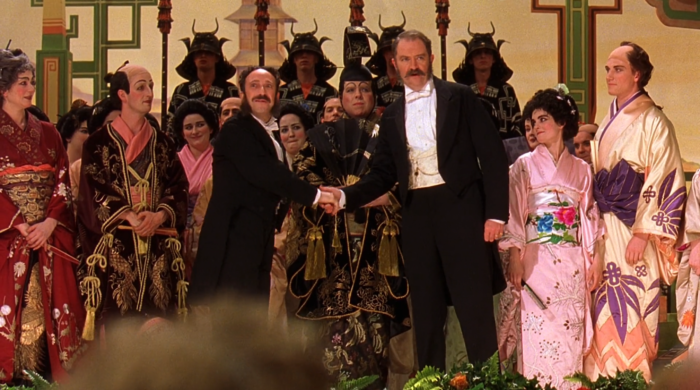 The Best Music Movies to Watch 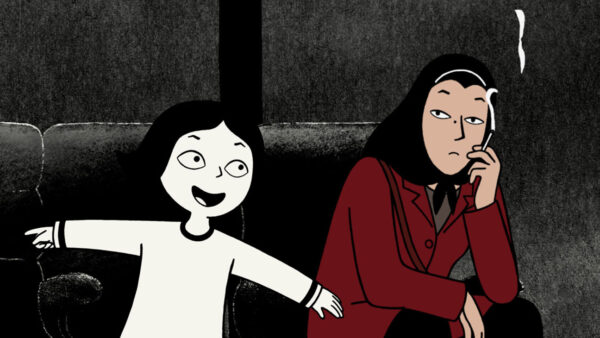 2 Best Services to Get a AXS TV Free Trial