This five-season British series is about a “fun” vicar, someone who follows the rules loosely, but who one day is presented with a murder case. Why him? “You can ask any question of anyone, however private,” the person who presents him with the crime tells him.

This setting, added to a 50s countryside atmosphere, make for a fun mystery with a classy edge. Whereas the comparable Sherlock Holmes was a serious and computer-like detective, Sidney Chambers, the vicar, is kind and involved. And where the Sherlock crimes are cold evil acts, Grantchester’s crimes are reflections of how badly we sometimes treat each other.

Read our dedicated guide on how to watch Grantchester >

4 Best Services to Get a FOX Free Trial 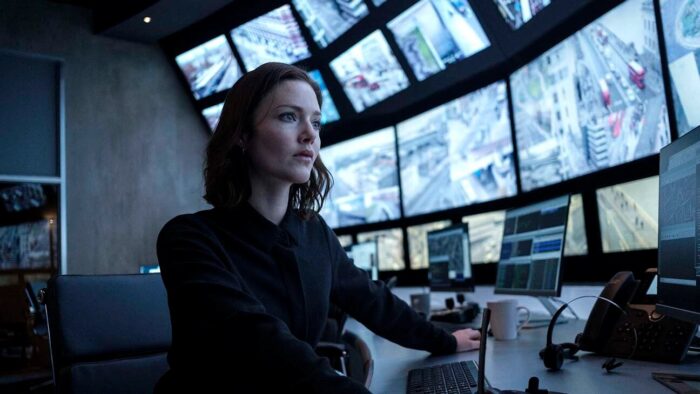 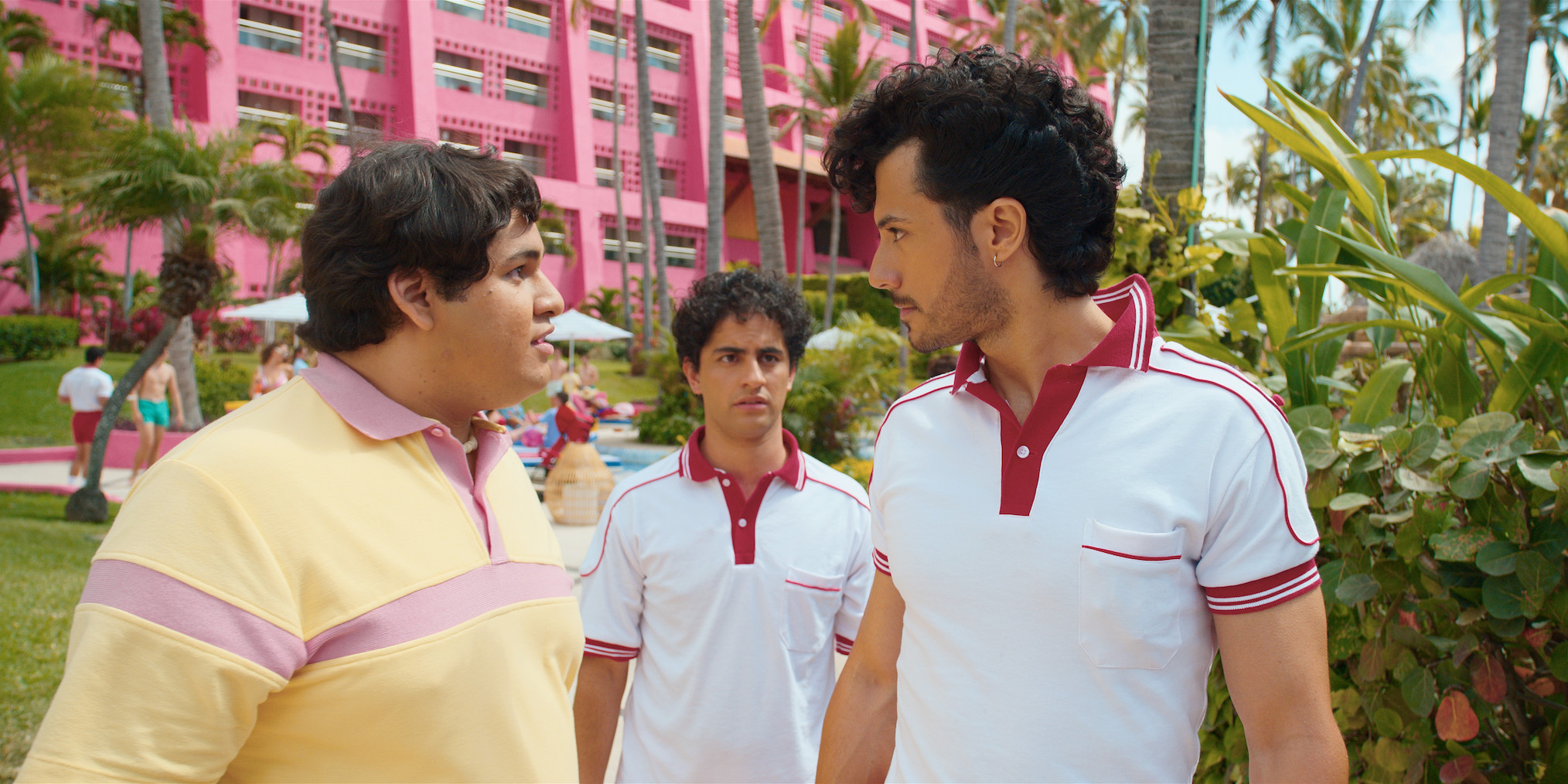 An irresistibly charming comedy that champions kindness above all else