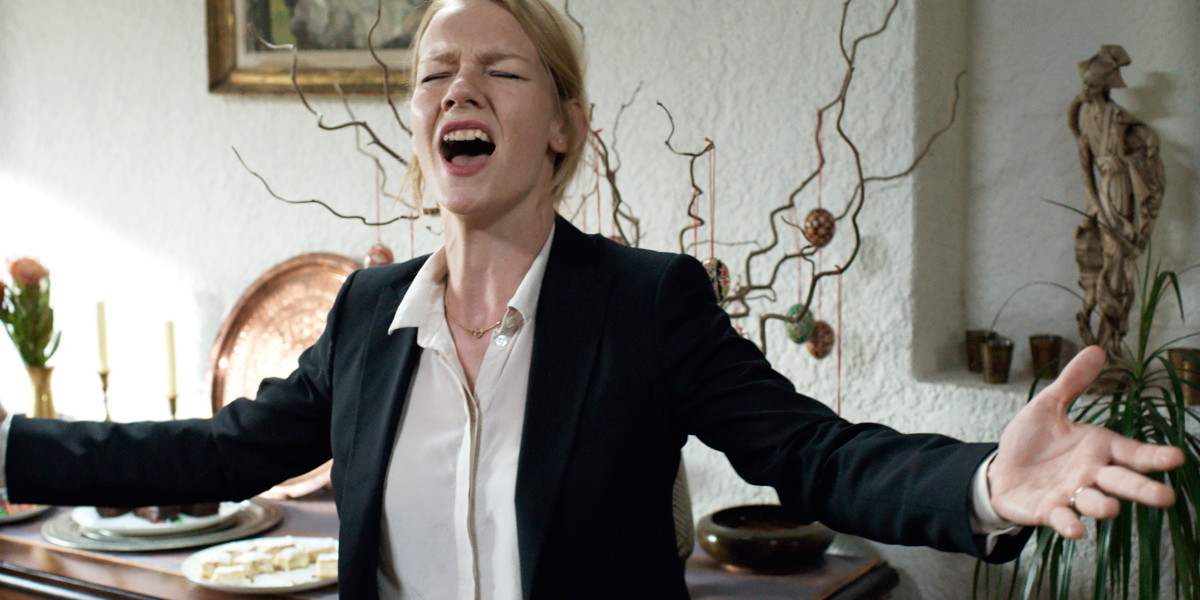 Good movies usually aren’t lengthy movies, unless we’re talking about cases like Toni Erdmann. It’s a supremely smart German-Austrian comedy that depicts the story of a Father-Daughter tandem in light of life’s weirdest, most inconvenient moments. Deciding to visit his daughter on a whim after his dog dies, Winfried (Peter Simonischek)—a man known for his outrageous pranks and many a disguise—flies to Bucharest. Ines (Sandra Huller), the daughter, buzzing with work to the brim in a very challenging job, to say the least, isn’t impressed. This leads to even more uncomfortable encounters as the estranged father poses as the title character, life coach to the disapproving daughter’s boss. On top of being a shrewdly observed and relevant movie, the brilliant writing by Maren Ade crafts something thoroughly enjoyable and heartfelt here, highlighting the importance of family bond in an oddly sweet way, and criticizing modern-day work ethic and the toll its taking on us. The beginning is a bit slow, but if you’re a bit patient you will be surprised how much this movie will reward you. 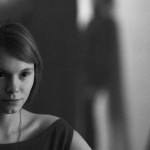