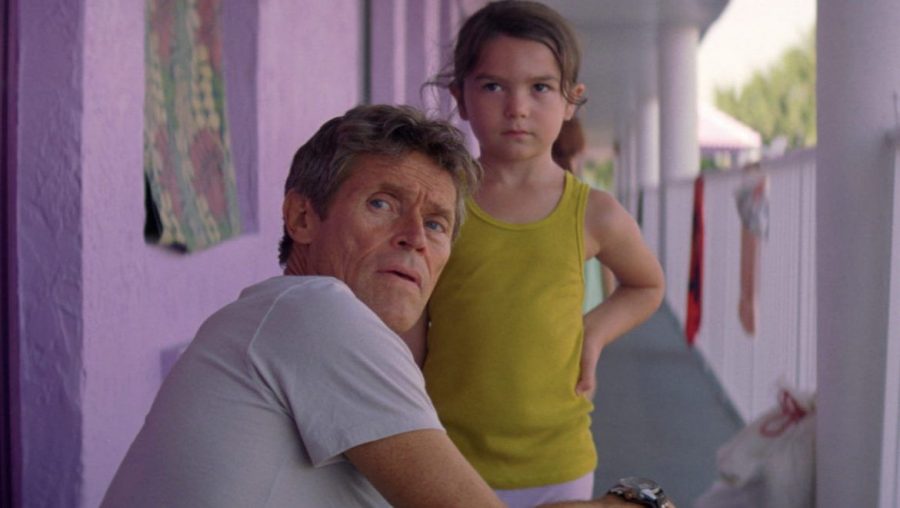 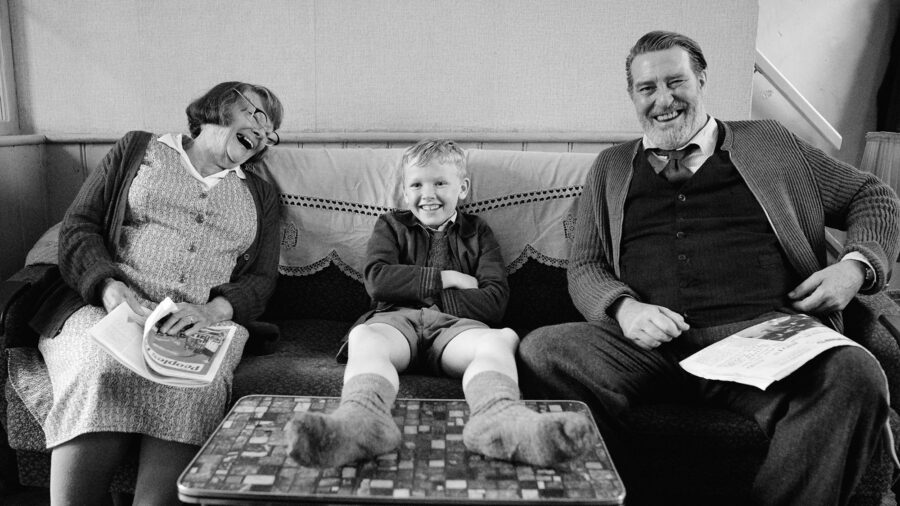 Belfast stars Outlander’s Caitríona Balfe as the mother of a working-class Northern Irish family during The Troubles. Religious tension and the lack of opportunities put the family in a difficult position: they're the first in many generations to think about leaving the city of Belfast. They all have to navigate so many difficult questions on belonging, religion, and identity. 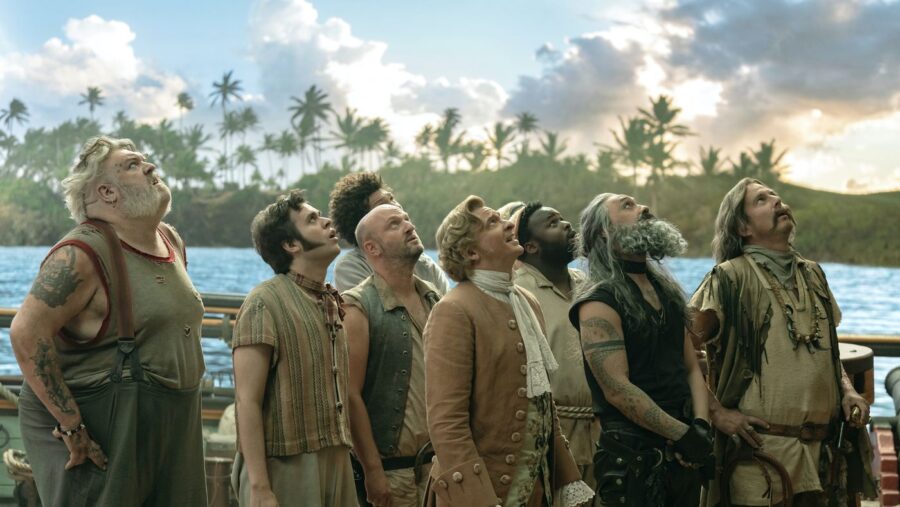 The scene: 1717, the Golden Age of Piracy; the people: brute criminals living on nothing but loot. Seems typical enough for a pirate story, but more than just an action-packed swashbuckling treat, Our Flag Means Death is also a raging ensemble comedy that is both modern and subversive as it dares to recast masculinity in a whole new light.

The show follows Stede Bonnet (Rhys Darby), a flamboyant aristocrat who leaves his pampered life and turns to the sea in search of deeper meaning and purpose. Specifically, he’s out to figure out, once and for all, what it means to be a man. Does it entail remorseless murder and a stoic acceptance of one’s responsibility, as he’s been taught and taunted to do for so long, or is there more to it than that? The wannabe pirate gets closer to answering these questions when he meets and eventually falls for the legendary Blackbeard, played warmly and hilariously by Taika Waititi. 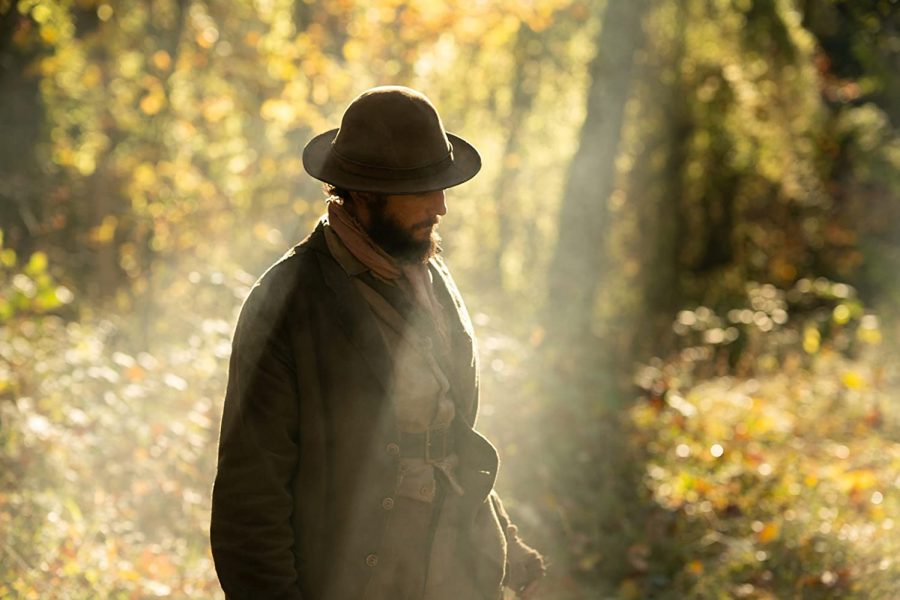 Two misfits, an immigrant and a traveling cook, team up to start an unlikely enterprise in this slow but captivating drama. The story, set in 19th century Pacific Northwest, evolves around the arrival of the first cow to that part of the world. This presents a unique opportunity that the two main characters try to benefit from.

First Cow is a mix between a Western and a modern-day plot-less indie drama.  It has likable characters, stunning scenery, and a fascinating look into how social outcasts lived back then. 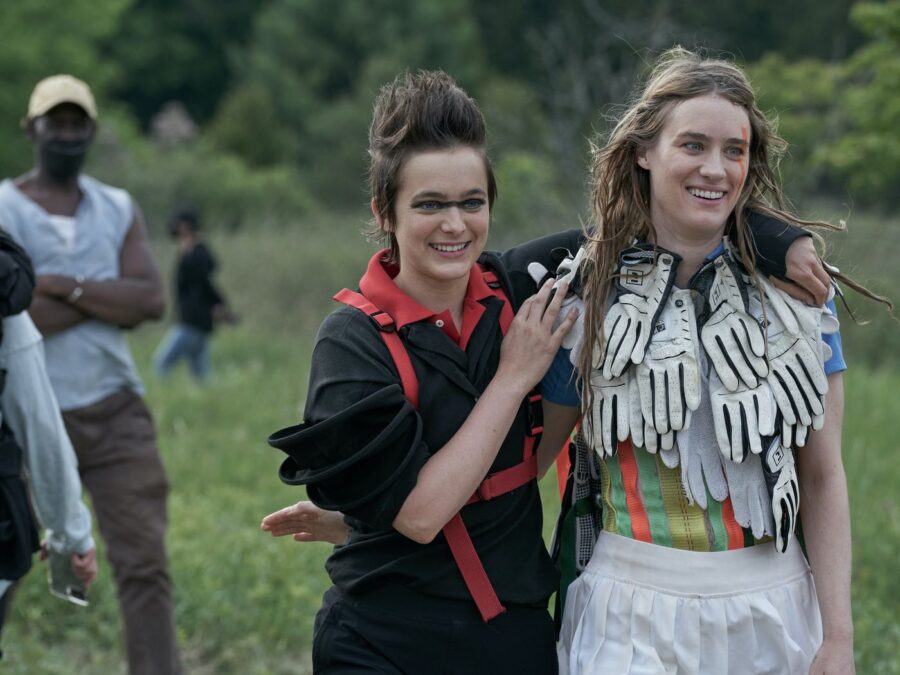 These days, pandemic stories can go either of two ways: horribly or profoundly. The realism may be too much to bear, causing so-called pandemic fatigue, or it can compel you to move in the world in kinder, more self-aware ways.

Thankfully, HBO’s overlooked Station Eleven falls under the latter category. Epic, poignant, and lighthearted, the ten-episode miniseries (adapted from the bestselling novel of the same name) is one of the few pandemic-set, post-apocalyptic shows that takes a closer look at the kind and creative ways humans approach survival. 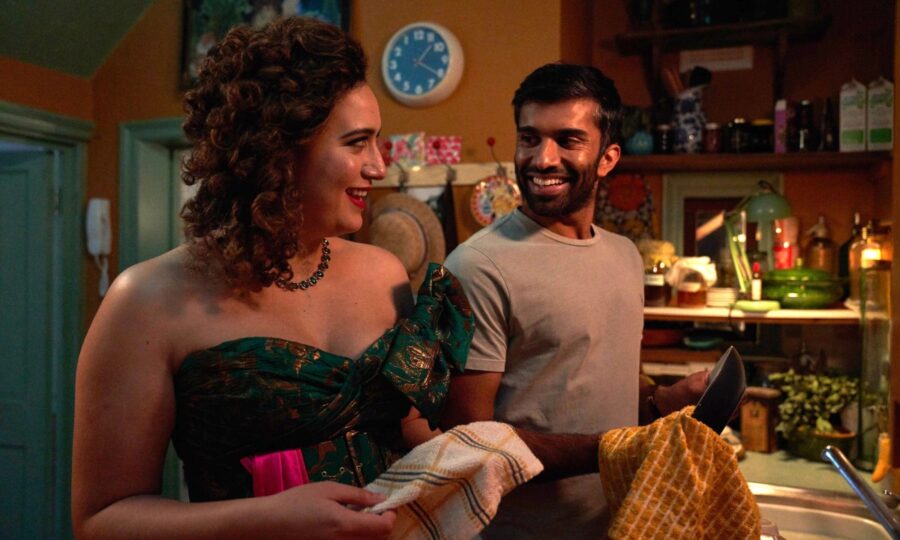 New Zealand comic Rose Matafeo directs, writes, and stars in this charming series about a regular woman who unwittingly spends the night with a film star. What was supposed to be a one-night stand hilariously evolves into something quite serious, with both leads learning to navigate the messy contours of modern love (think Notting Hill but with the roles reversed).

With only six episodes per season, each running at less than 30 minutes, this British romantic comedy series is a sweet and easy gulp; you'll find yourself alternating between sobs and chuckles throughout the inevitable binge.