Not enough to filter.
Find the best funny movies to watch, from our mood category. Like everything on agoodmovietowatch, these funny movies are highly-rated by both viewers and critics. 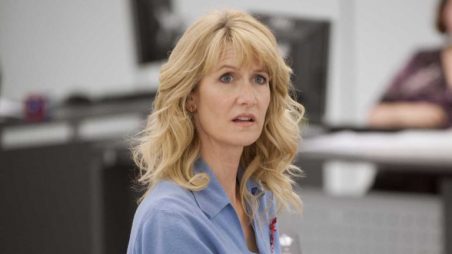 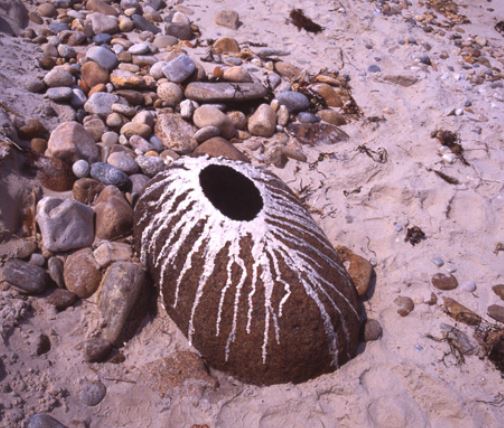 A thoroughly engaging documentary about a solitary artist collaborating with nature. . 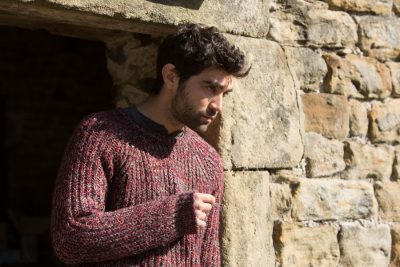