Find the best movies and show to watch from the year 2000. These handpicked recommendations are highly-rated by viewers and critics. 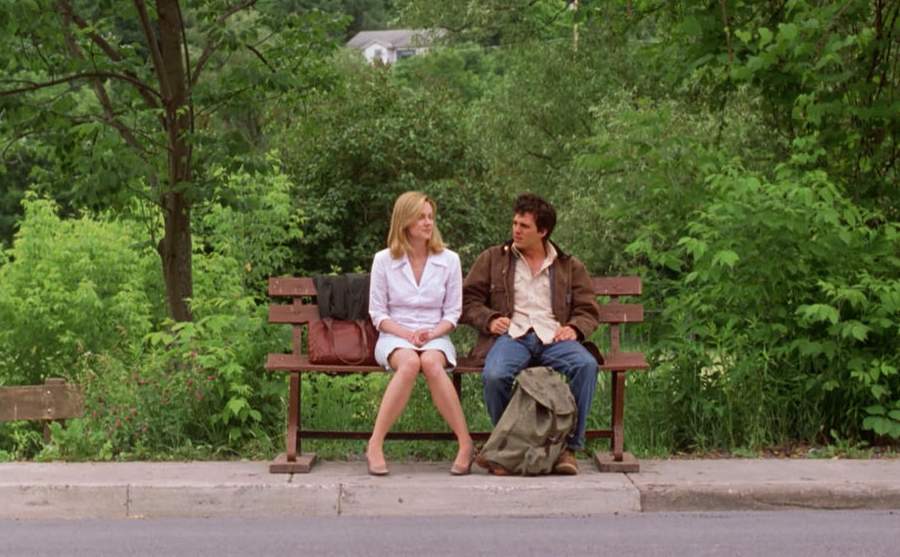 Written and directed by Academy-Award-winning Kenneth Lonergan (Manchester by the Sea, Gangs of New York), you can certainly count on the qualities of this subtle, beautiful, and moving drama about two siblings growing apart and reuniting later in life.

An Academy-Award-nominated Laura Linney plays Sammy, a single mother in a small town who is extremely protective of her 8-year-old son. When her younger and somewhat troubled brother Terry (played by the ever-reliable Mark Ruffalo) visits her out of the blue, Sammy has to deal with a slew of contradicting emotions towards her brother, whose appearance threatens to upend her life as she knew it.

Straight, thoughtful, and beautifully crafted, You Can Count on Me is an honest and genuine exploration of unconditional love in celluloid form. Think of it as much more hopeful The Skeleton Twins. 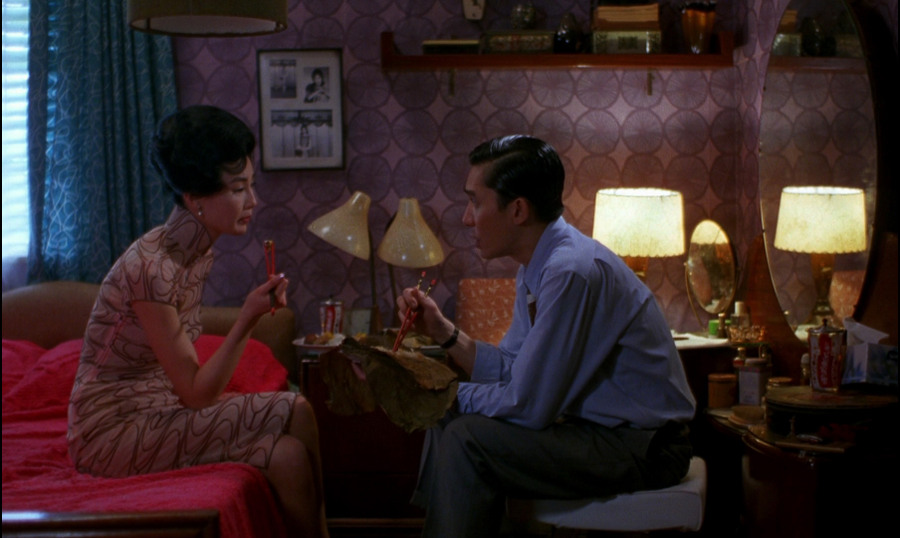 Called a masterpiece by many and featured on many best-of-the-21st-century lists, Director Wong Kar-wei has created a thing of singular beauty. Every frame is an artwork (painted, as it were, with help of cinematographer Christopher Doyle) in this meticulously and beautifully crafted film about the unrequited love of two people renting adjacent rooms in 1960s Hong Kong. These two people, played by Tony Leung and Maggie Cheung, struggle to stay true to their values rather than give in to their desires, while they both suspect their spouses of extramarital activities. The flawless acting, stunning visuals, and dream-like beauty of In the Mood for Love perfectly captures the melancholy of repressed emotions and unfulfilled love. The cello motif of Shigeru Umebayashi's main theme will haunt you long after you finished watching. 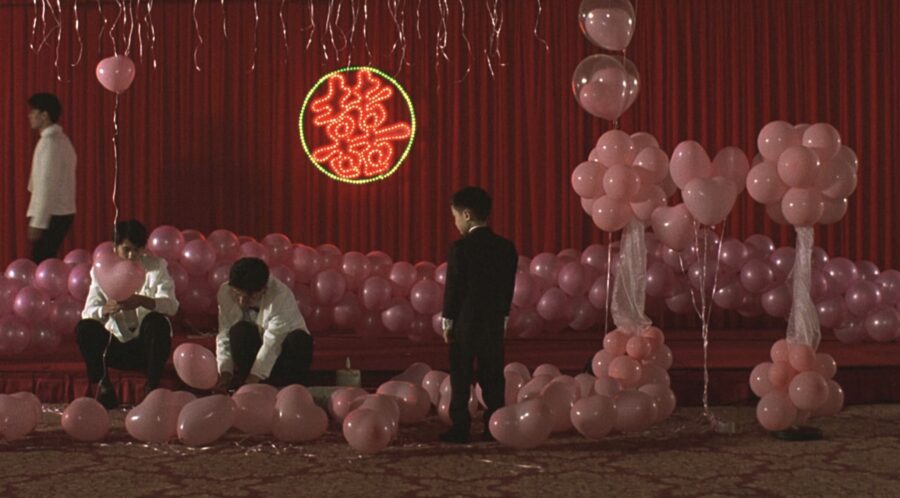 Edward Yang’s masterful and lush Yi Yi follows the lives of the Jian family and their respective, middle-class worries. The father agonizes over a business deal and, at the back of his mind, an old flame. The mother struggles with emptiness, the daughter with sensuality, and the son with his burgeoning artistry. In the periphery are other family members trying to get by as best they can despite having no certain future to look forward to. The story, which is bookended with life and death, is punctuated with these lingering anxieties but also, crucially, with moments of potent, profound joys.

The premise seems simple, but Yang weaves a breathtaking epic out of the mundane. The mise-en-scene is immersive, the dialogue delicate, and the direction effectively real. The understated elegance of each piece coming together to build a rich whole is what makes YiYi Yang’s legacy to the world of cinema. 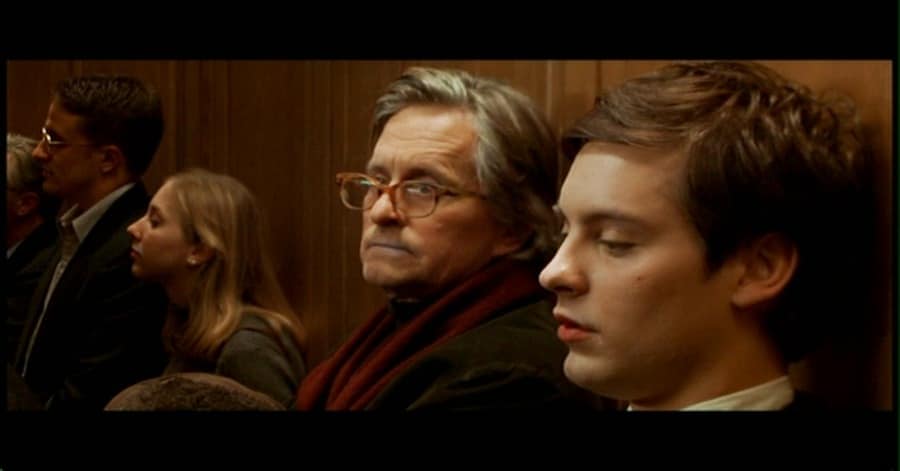 Michael Douglas plays Grady Tripp, a craggy, lovable English professor struggling to finish the follow-up to a very successful first novel. It has taken him 7 years, and it's an obvious metaphor for his ridiculous life. The character navigates various tragicomic dilemmas with a stellar supporting cast including Frances McDormand, Tobey Maguire, and Katie Holmes. His editor is Robert Downey Jr. and his nemesis is Rip Torn. Bob Dylan wrote the theme song. How do you not love this movie? It's one of those films that feels like a warm, cozy house (despite the fact that it takes place in a Pittsburgh winter), and it's a great blend of humor and drama. 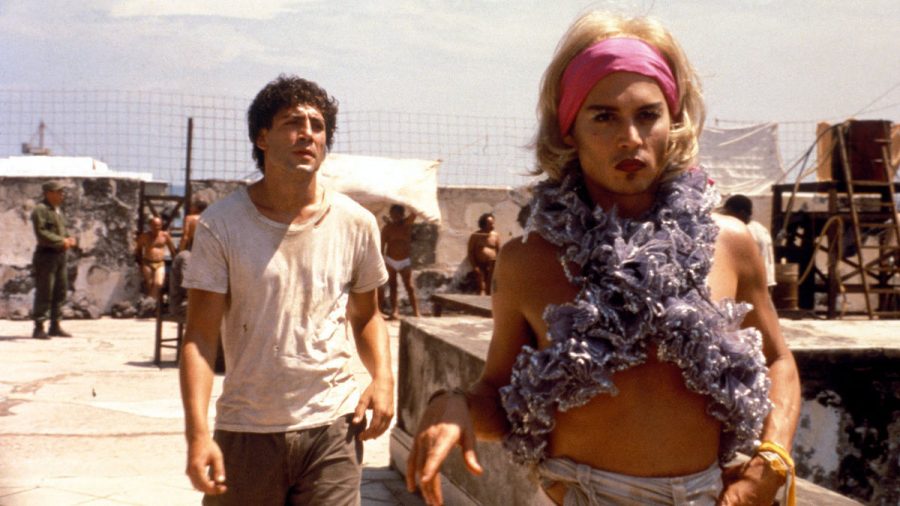 This emotionally rich biopic spans Reinaldo Arena’s lifetime, from his childhood and early embrace of the Cuban Revolution to his deportation via the notorious 1980 Mariel boatlift, and subsequent death in the United States. The story of Arenas’ life is told through using his own words, over director Julian Schabel's beautifully crafted images. In his first-ever English-speaking role, Javier Bardem renders a strong dramatic performance for which he deservedly received wide acclaim. Before Night Falls is a finely crafted portrait of a creative yet self-destructive poet who has to face the clash between his identity and the political environment surrounding him. 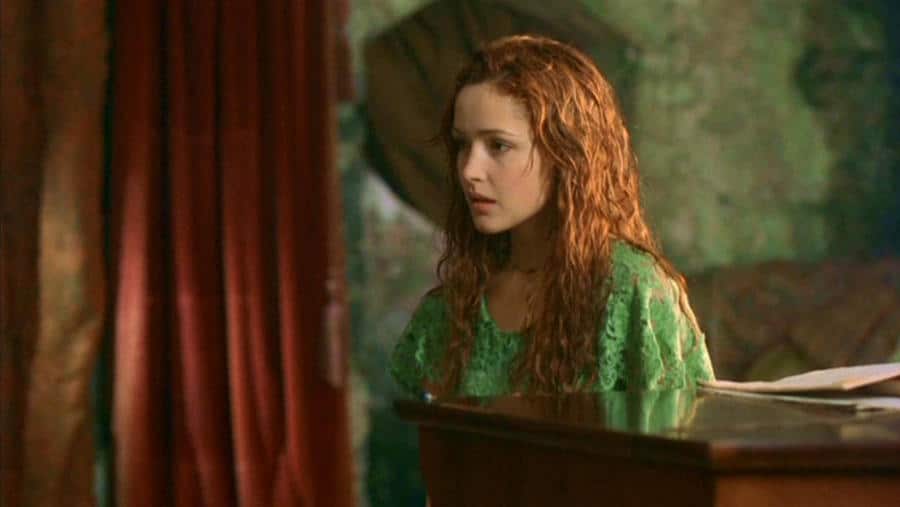 Set in the 1930's English Countryside, the story of the eccentric Mortmain family is told from the daughter Cassandra's point of view. Her father, a once acclaimed and famous writer has written nothing in years, leading the family into bankruptcy. Themes such as first love and financial troubles are explored from Cassandra's comic and intelligent point of view. A classic and a must-see. 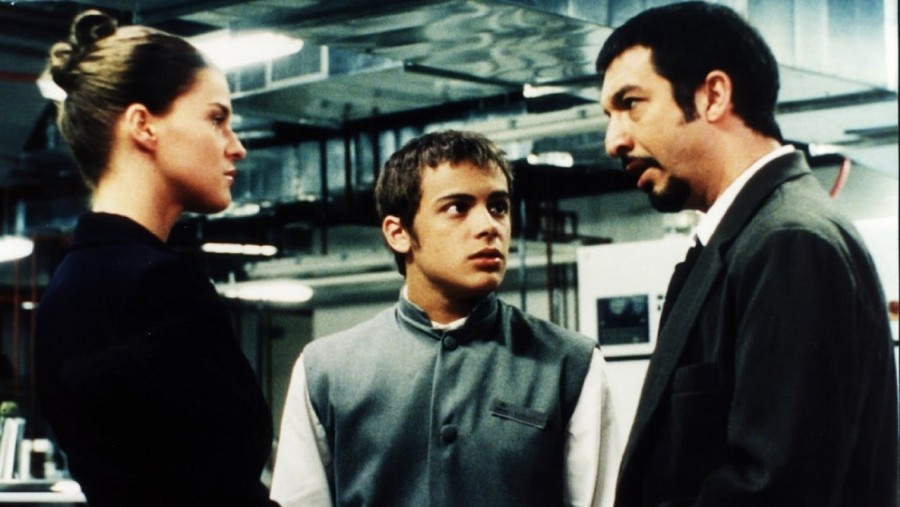 One of the best, twistiest con movies in recent memory. Seasoned con artist Marcos takes young Juan under his wing after witnessing him pull a bill-switching scam in a deli. Soon Juan is learning the game and the two are roped into trying to pull off the largest scam in Marcos’ storied career, the selling of a set of incredibly rare stamps (the “nine queens” of the title). Along the way they will have to deal with a rotating cast of schemers, thieves, crooks -- and Marcos’ estranged sister. A superior little crime thriller, this one will have you guessing right up until the end. 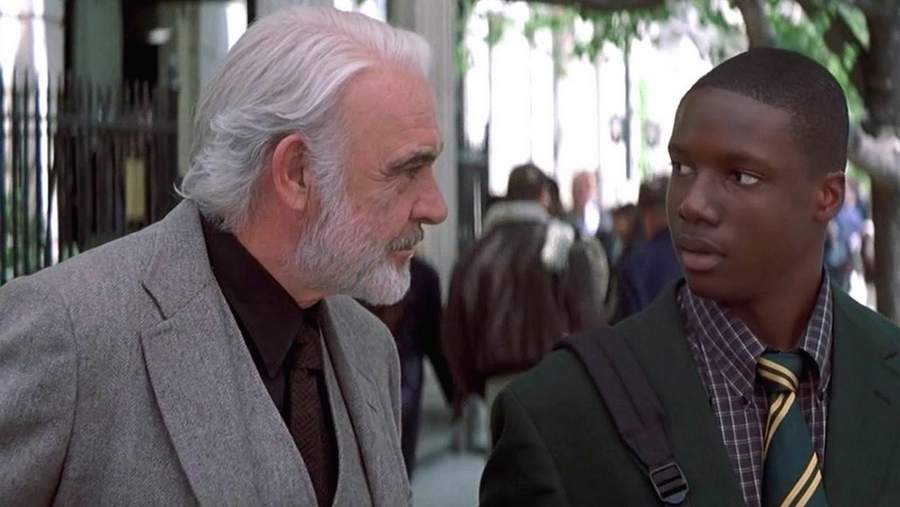 Finding Forrester is the rainy afternoon type, or a summer night film -- it's a traditional American movie so to speak, with all the components to make your traditional need for a traditional movie more than satisfied. It tells the story of two writers, a young black kid living in a ghetto and struggling to admit his passion for writing over his passion for Basketball (played by Rob Brown), and a Pulitzer Prize winning writer who has renounced his success for unknown reasons (played by Sean Connery). The plot is predictable, and in that traditional sense, very enjoyable. Directed by Gus Van Sant, it will feel almost as a sequel to Good Will Hunting but trust me, this ends up being a great thing too.