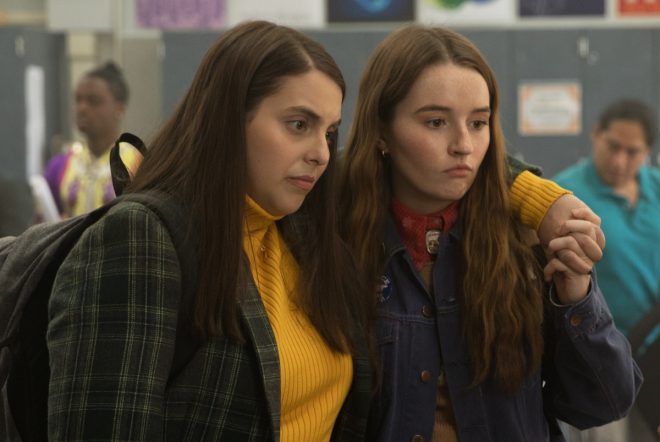 If you liked Superbad, you will love Booksmart. It's a funny coming-of-age movie about two best friends who embark on one last crazy night before their high-school ends. Sounds like something you've seen before? Don't worry, it's not. This movie might be for fans of smart coming-of-age comedies, but it's very different from them. It's current, creating situations and premises for jokes that haven't been explored before, ranging from taking a Lyft and finding out the driver is their school principal; to mistakenly connecting to his car's sound system while trying to get educated on how two women have sex. The girls in Booksmart are overachieving, fiercely supportive of each other, and yet in the right context, ready to let go and have fun. In short, their endearing attitude makes this movie not only funny but extremely likely to charm your socks off. 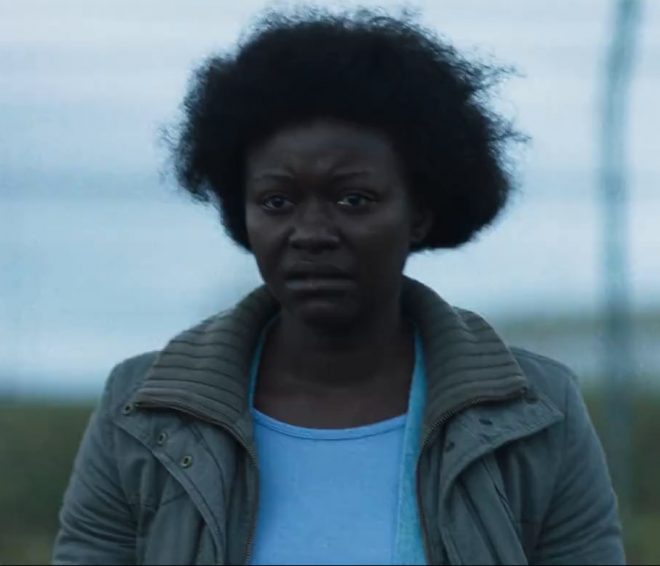 Iceland is a country of vast lands but limited population - only about 300,000 people can call themselves Icelandic. On the other hand, 8 million people have connecting flights through Iceland every year. In this setting of mass movement, a single mother dealing with poverty is offered a chance to turn things around - a job as a border agent. One of her first days, she comes across an asylum seeker on a connecting flight from Guinea Bissau to Canada, trying to cross with a fake passport. Their stories don’t only intertwine as border agent and asylum seeker, but as two mothers. And Breathe Normally is about struggling with poverty both in Europe and coming from a place like Guinea Bissau. It’s a beautiful, plot-heavy statement on the importance of solidarity and of seeing the human behind the country of origin or race. 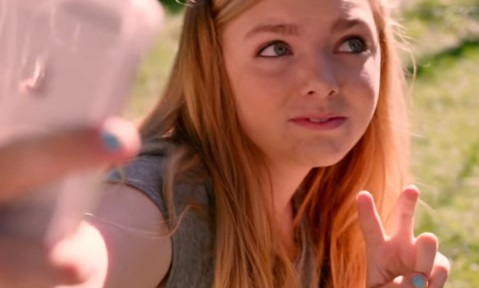 You live in a strange world. Or at least, that's what the generation before you thinks. Eight Grade is a movie that follows a girl going through her generation's strange world. Social media, selfies, Youtube; you name it. But also, the weight of her expectations (as shaped by the internet) versus her reality. Written and directed by famous comedian Bo Burnham, it's a gentle and often funny look at our anxieties and how they shape our growth. Prepare for a lot of cringes. 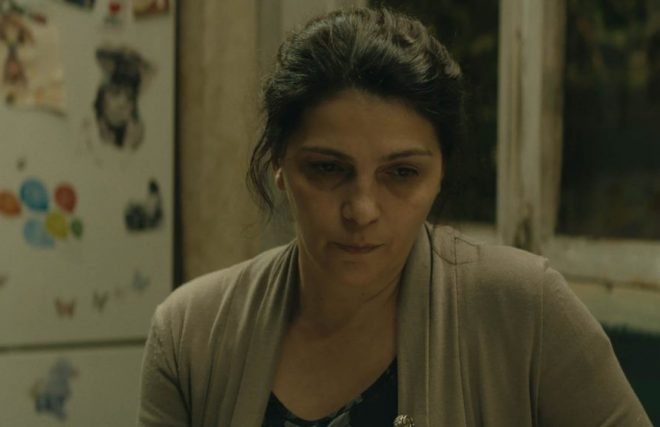 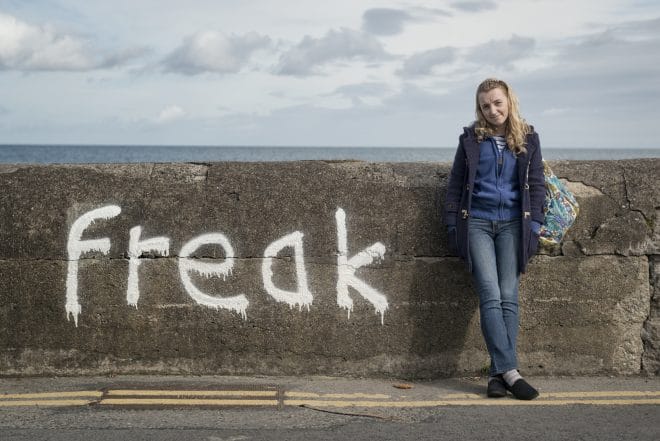 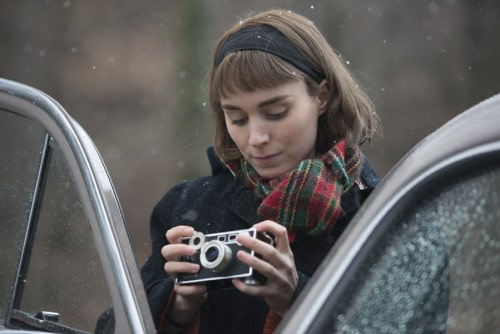 Watching Carol is like reading a really interesting book while relaxing on a Sunday afternoon. It is one of those movies that you probably heard about during its Oscar run, and have since delayed actually viewing it. Well now that it is on Netflix and other streaming services you have no excuse! It’s refreshingly unique, incredibly charming, and features a kind of story that hasn’t been told very often – a love story between two women. Both characters played by Cate Blanchett and Rooney Mara attempt to live true to their own principles while facing unjust yet severe backlash from society. If you are open to it, the love story in this will stay with you forever.

From Park Chan-wook (maker of Oldboy) comes The Handmaiden, a great movie in line with his now mastered style of portraying the beautifully weird. A rich Japanese lady isolated from the world accepts a new handmaiden, a shrewd young Korean girl with hidden motives. The men around them, full of greed and lust, complete the grand Victorian tale of deception, romance or lack thereof, and dark humor. You will find yourself at times screaming "what?", and at times bewildered by the general aesthetic of the film including clothes, traditions, and the stunning nature of both Korea and Japan. If you love cinema, you can't miss this movie. It's just too big of an achievement. 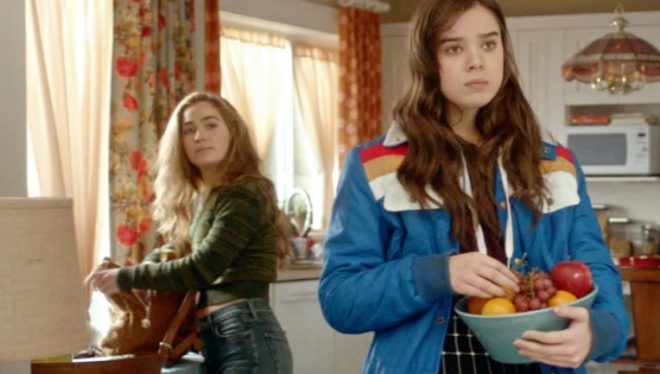 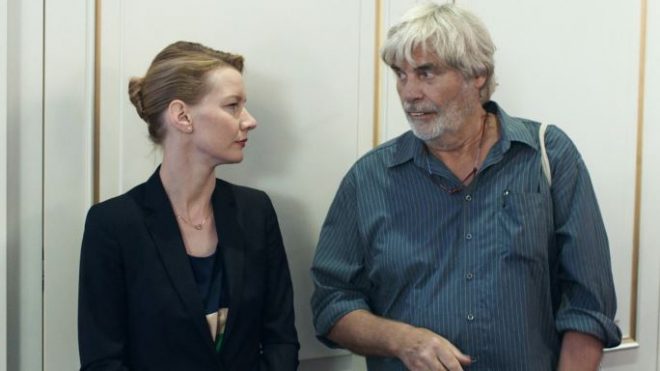 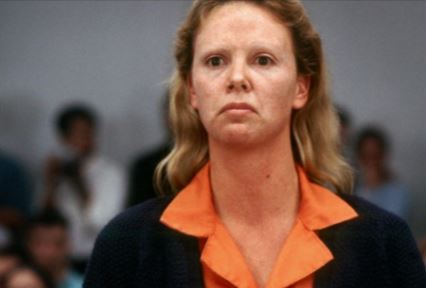 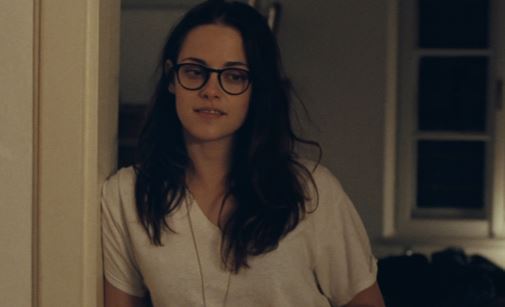 The film for which Kristen Stewart became the first American actress to win the César Award. The Twilight star turned indie prodigy plays next to another award favorite, Juliette Binoche, as her assistant. When rehearsing for the play that launched her career many years earlier, Binoche's character, Maria, blurs the line between fiction and reality, her old age and her assistant's young demeanor, and the romance story portrayed in the play and her own life. The movie itself is stylized as a play, adding another interesting layer of artistic creativity to the complex plot line. A film for film lovers.