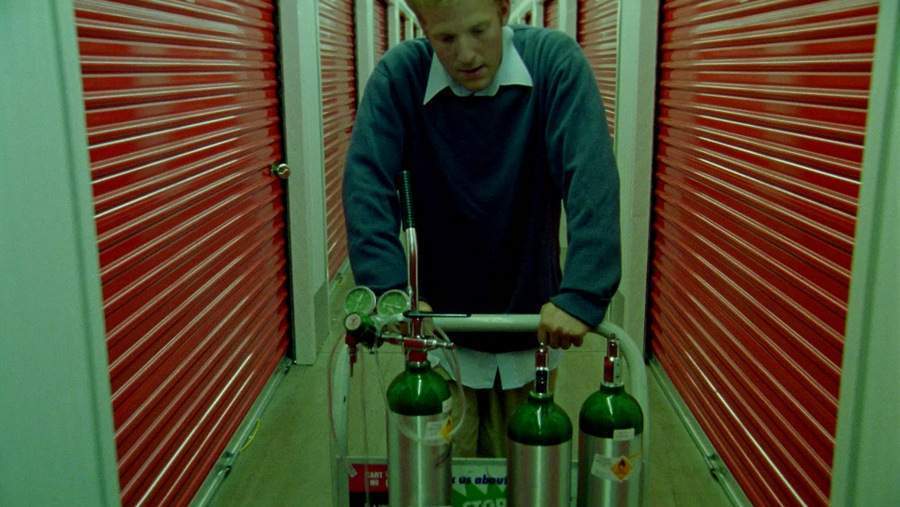 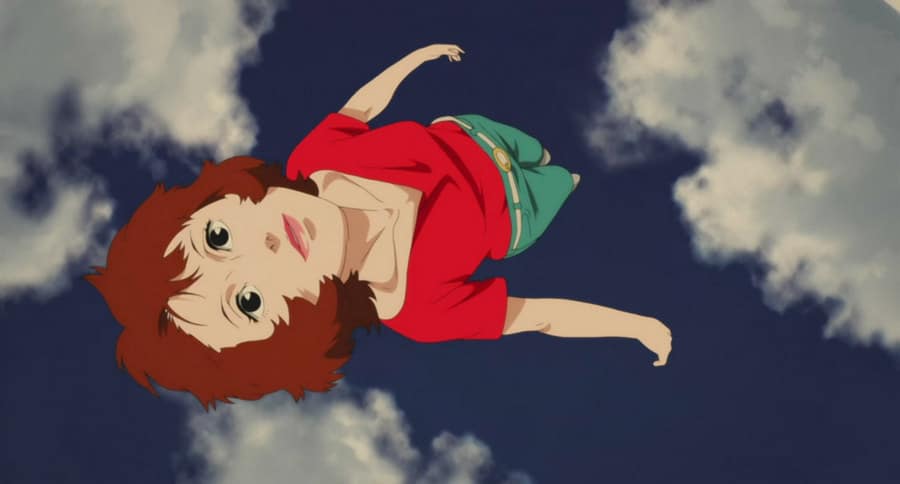 A splendid animated movie by the legendary animator and director Satoshi Kon. A team of scientists and psychologists have created a device allowing them to enter someone else's dreams. Even if the usage of this device is not allowed outside of her facility, Doctor Atsuko Chiba is using it to cure patients from depression. Things start to get complicated when a stolen device is being used by someone to implement confusing dreams in various victims, causing them to mentally break down. 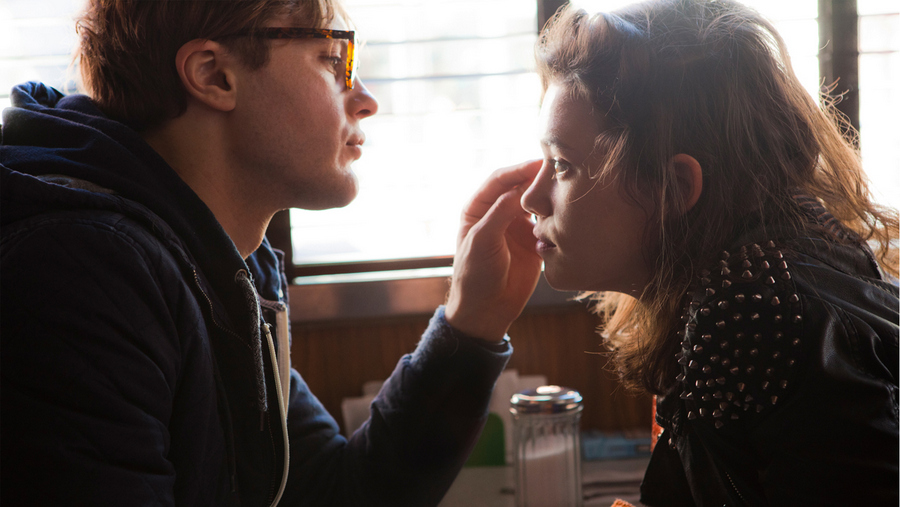 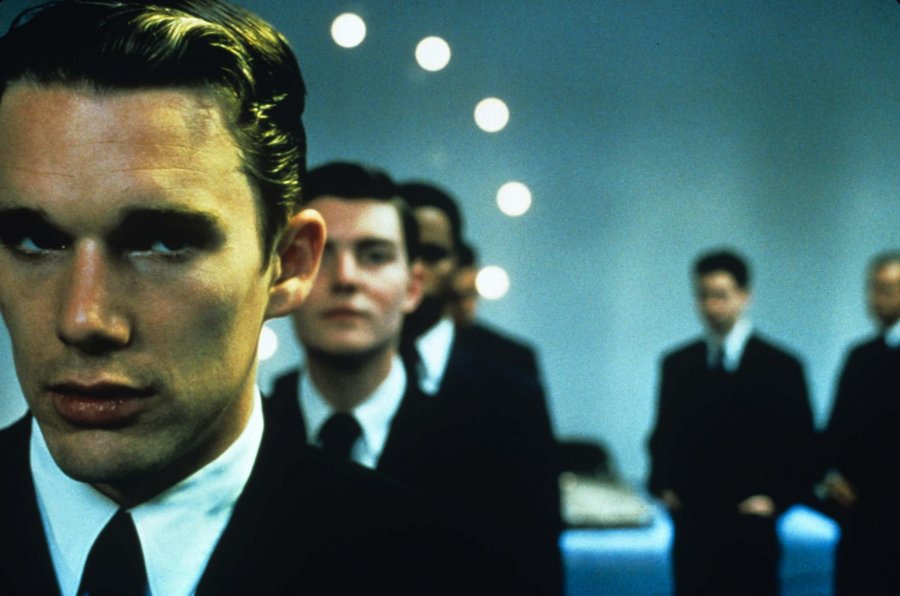