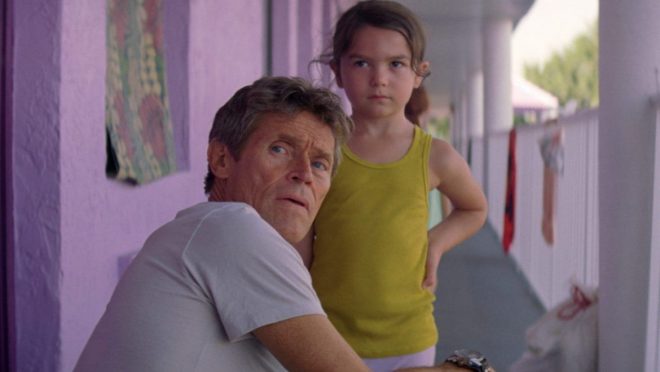 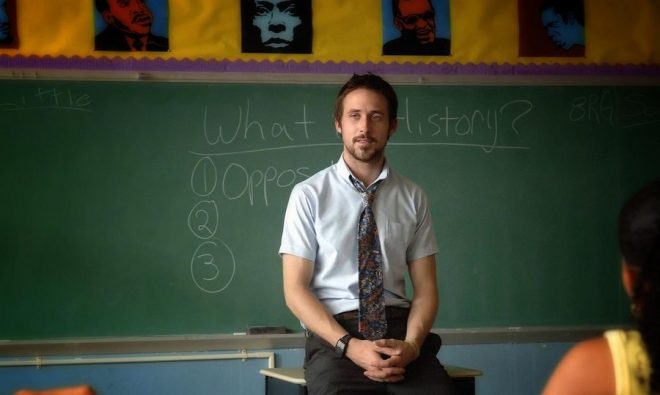 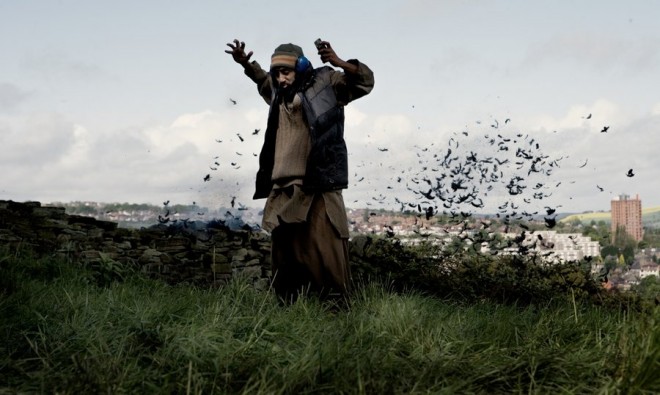 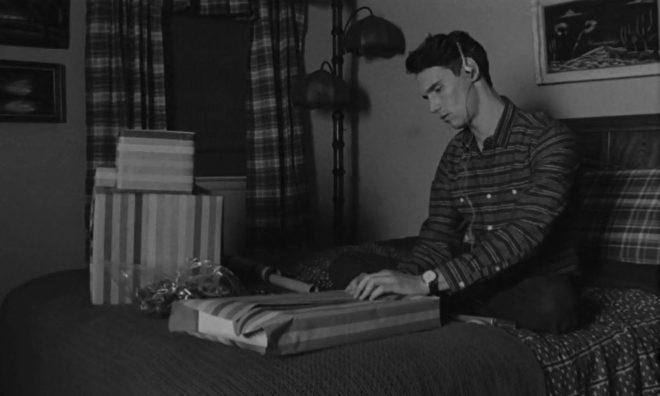 Not that it would be needed, but this minimalist setting puts a spotlight on the ensemble cast of this well-acted drama based on an award-winning short film.

In particular, the central one by Cory Michael Smith (Gotham, Camp X-Ray). He plays Adrian, a man visiting his conservative family in Texas from New York, so gently at times and explosively at others, it’s a sight to behold.

Adrian, estranged from his family for three years, visits them to find a way to tell them that he has AIDS. 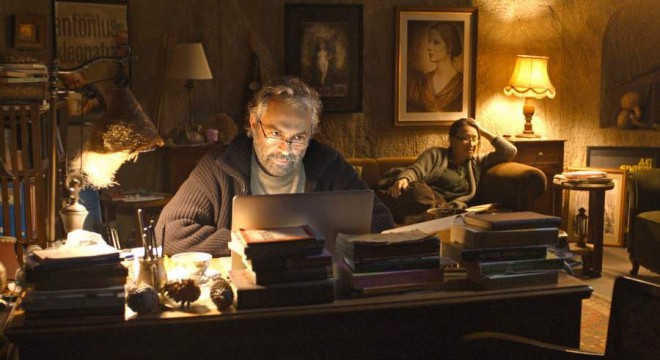 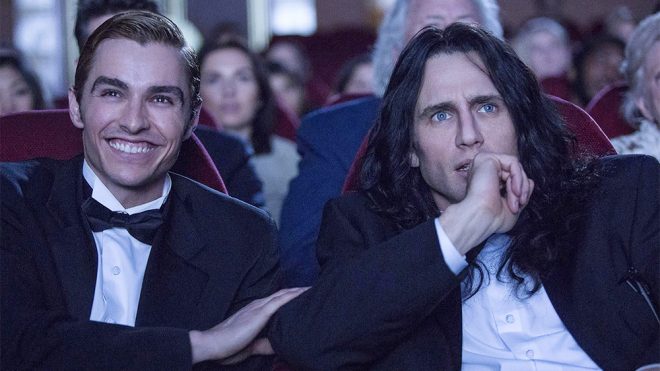 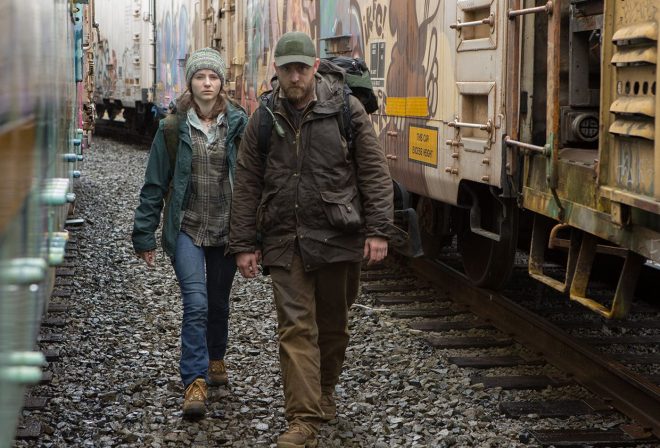 Leave No Trace is the amazing new movie from the director of Winter's Bone, Debra Granik. It's the story of a father and his daughter who live completely off the grid in a national park in Portland, and their quiet quest to not be separated and remain off the grid. It's not the sensational, tear-jerker story that you'd expect something with this premise to be. Rather, and like Winter's Bone, it chooses a humane and realistic approach to the subject matter. The decision to live outside society is almost irrelevant to this movie. More so, its inevitability for certain people with certain mindsets is what is interesting. A stunningly quiet movie, really well-acted too. 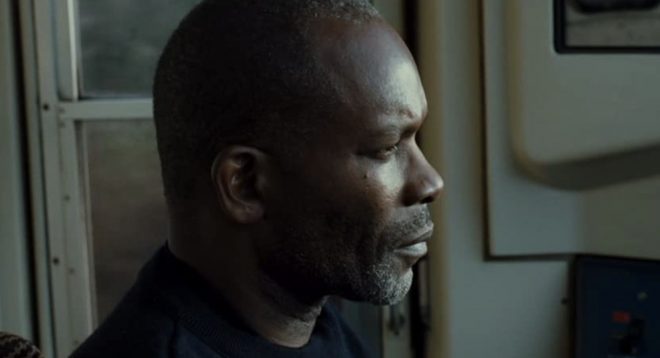 A melancholy lingers in the air as we learn more about their lives and the small community of neighbors and coworkers in their orbit. Meanwhile, the film's climax holds a mesmerizing sequence set to the Commodores’ Nightshift, which has to rank as one of the best needle drops in cinema from a director who already has an all-timer under her belt. (see. Beau Travail)